GhettoManga 2018 Emcee of the Year 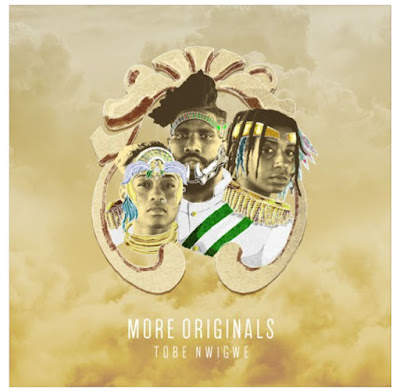 "Ain't no need to fear the Devil, baby when GOD show up. Amen."
In case you care about my opinion, the emcee who impressed me the most in 2018 is Houston area alpha male Tobe Nwigwe ("WEE gway").

Tobe represents his Nigerian roots, his spiritual convictions, his reverent love for his wife, his rhyme inspirations (from Andre3000, to Lauryn Hill, to Rakim Allah)  and his hood upbringing among the gangsters of Alief, TX.  The special blend of influences and southern charm that Nwigwe and his team serve up is at times exhilarating, bewildering, and surprising, but always worth listening to.  And people in high places are taking notice.