"I didn't think I could miss." -Meadowlark Lemon, on career 70% shooting accuracy. #rip 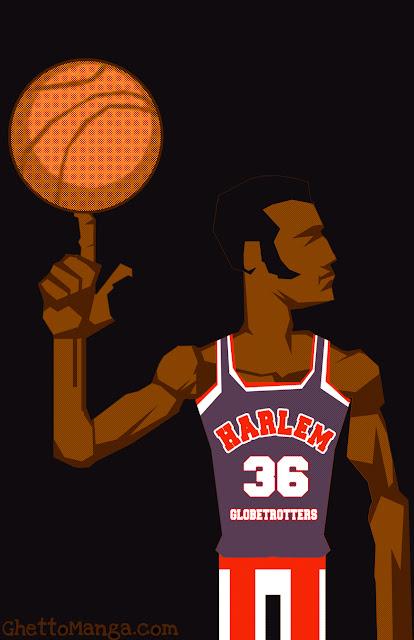 I was not into sports as a kid, but I eventually became nuts for basketball, and part of the credit (blame?) for that rest firmly on the broad shoulders of George "Meadowlark" Lemon III, the self-styled Clown Prince of Basketball. Before Jordan, Iverson, or Lebron could get my attention, I was introduced to Meadowlark as a child in the seventies, when he was the star of the Harlem Globetrotters cartoon shows (his character was voiced by Scatman Caruthers, but I didn't know that at the time), and their many appearances on Scooby-Doo. 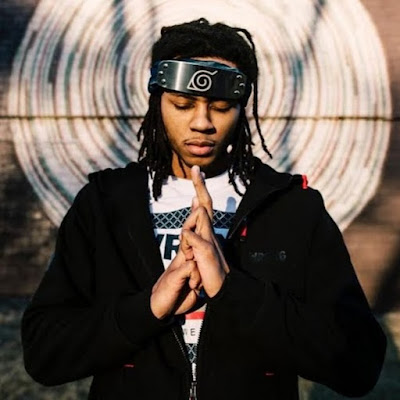 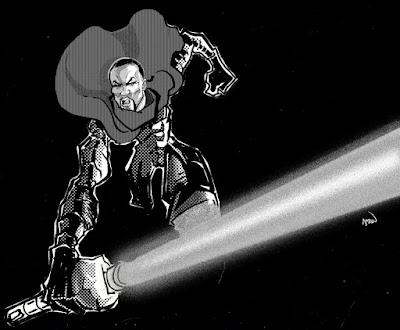 I drew Darth Moonbeam back in April for Austin-based emcee, actor, fight choreographer, indie film maker Da'Shade Moonbeam. Son is very knowledgeable in the ways of the Force, so with the release of Star Wars: The Force Awakens, I guess he was inspired to pull out his light-saber this for this updated video to his song The Most Magnificent. 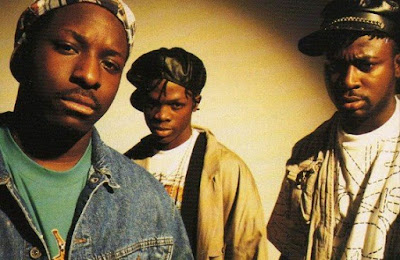 Now that I'm officially unemployed again, I need some good music while I do some freelance work, and found this playlist of Poor Righteous Teachers' sophomore album Pure Poverty. I bought this one after being blown away by their debut record Holy Intellect.

A chat with Lyrics Born 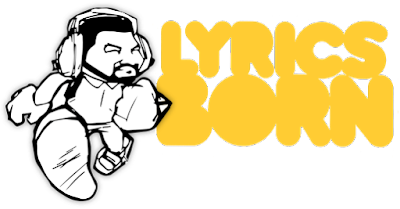 by GhettoManga contributor Michael Lagocki
On Friday afternoon I had a nice surprise, a phone call from Lyrics Born. I've been a fan of his for some time and really respect the Quannum crew of lyricists he came up with (among them, The GIft of Gab, perhaps my all time favorite MC).
continue reading »
edited by Samax @ 9:24 AM No comments: