THE MELANITES #2 Kickstarter IS LIVE 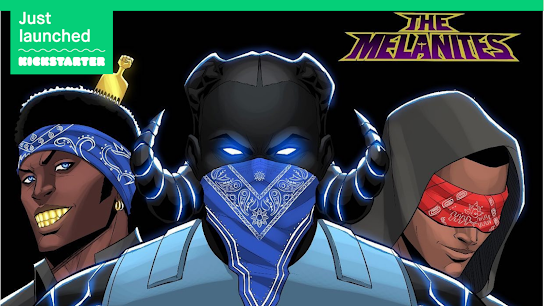 As you may know, I'm Art Director/Assistant Project Manager on the indie comic The Melanites. They brought me in to make sure everything remains raw!My first issue as AD, THE MELANITES #2, is now LIVE onKickstarter!


The Melanites is a comic book series about the emergence of a mysterious pantheon of super powered beings who take an interest in the progression of human society.  The discovery of the Melanite Blacc Ice in The Melanites #1 leads to a new status quo in the streets of L.A., as rival gangs unify around the God Of All Thugs. As more of these godlike beings establish themselves around the world, some see them as gods, while others worry that they are devils.  As issue #2 opens, we see that the powers that be are not taking all of this lying down.  Check out this b+w cover art (colors are in-progress) and some unlettered preview pages below 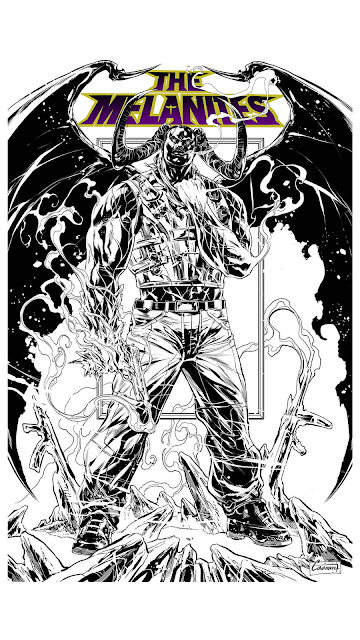 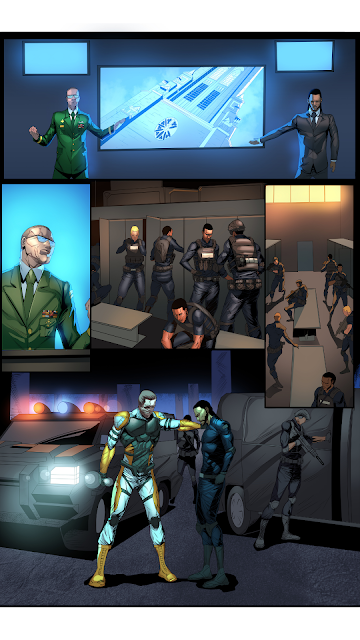 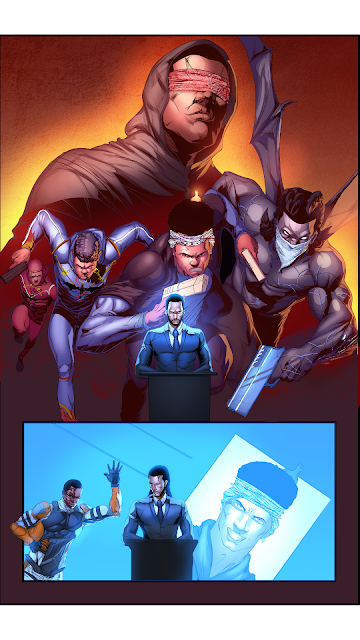 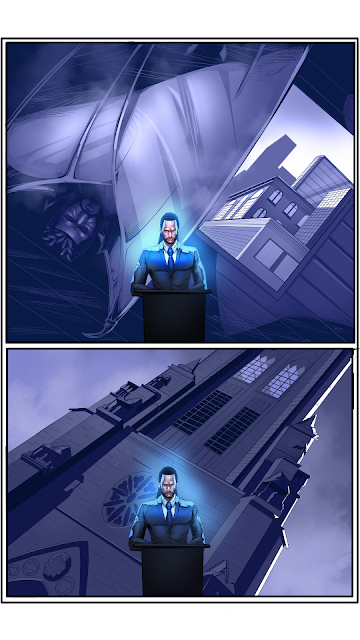 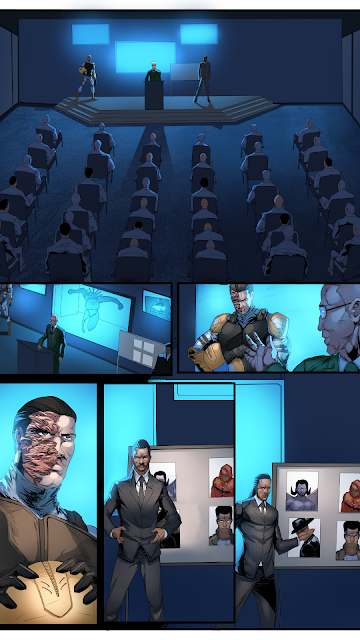 The creative work on The Melanites #2 is in the home stretch!  The black and white art is about 95% done. The coloring is about 70% done.  Lettering is starting this week. So this is a great time to launch the crowdfunding!
Our Kickstarter is live!If you missed the first issue, don't worry!  You can order issue one alone or in the bundle, plus you can add issue one to any reward tier as an add on!OUR EARLY BIRD BUNDLE includes the new issue AND digital copies of issue one and two for just $10!THE EARLY BIRD BUNDLE IS ONLY AVAILABLE FOR BACKERS WHO PLEDGE IN THE FIRST 48 HOURS!So don't wait!  Remember, Kickstarter only charges you if we reach our goal, and even then, you pay nothing today. You'll only be charged after we succeed on May 31st.CLICK HERE to put in your pledge now to help us get that early MOMENTUM!
peace.
-Samax

Samax Amen is a professional Content Developer, Illustrator and Cartoonist. He is the artist of many great comics you never heard of like FREELANCER LIFE, Herman Heed, Champion of Children, and The World As You Know It. He even writes and draws his own comics, like Dare: The Adventures of Darius Davidson, Spontaneous, and Manchild when he gets around to it. Because making comics is hard and stuff, he started GhettoManga as a blog in 2006 and as a print magazine in 2008.
GhettoManga.com
comics. hiphop. news. art. culture
edited by Samax @ 11:00 AM