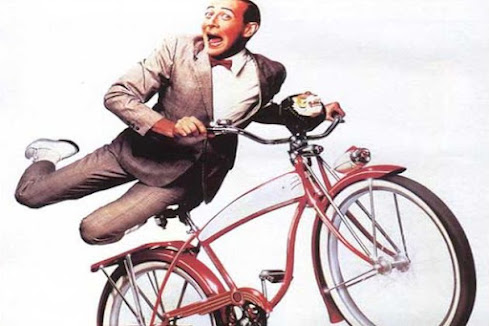 I just did the math... Pee-Wee Herman (his momma named him Paul Reubens) turned 70 YEARS OLD today, August 27, 2022.
Let's celebrate with my favorite clip from his iconic film Pee-Wee's Big Adventure below: 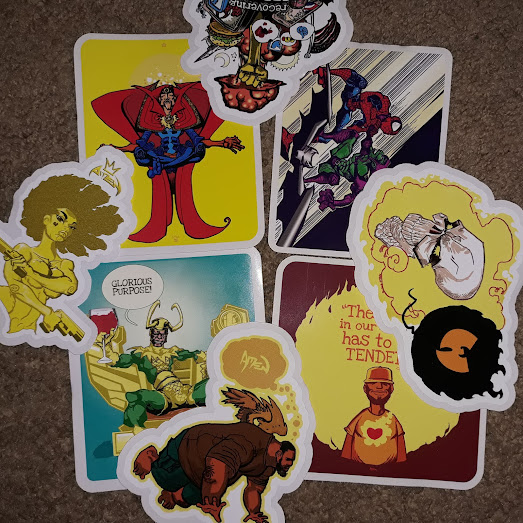 That's obviously your favorite Pee-Wee Herman clip as well.
What's your second favorite?  Drop a youtube link or a quote in the comments below, on Twitter, Instagram, or on Facebook.
peace.
-Samax
Samax Amen is a professional Content Developer, Illustrator and Cartoonist. He is the artist of many great comics you never heard of like FREELANCER LIFE, Herman Heed, Champion of Children, and The World As You Know It. He even writes and draws his own comics, like Dare: The Adventures of Darius Davidson, Spontaneous, and Manchild when he gets around to it. Because making comics is hard and stuff, he started GhettoManga as a blog in 2006 and as a print magazine in 2008.  Samax is currently the Art Director and Assistant Manager on THE MELANITES for Born Again Thugs Industries, LLC, and a contributing Artist on BIGS from UPCHUCK COMICS.
GhettoManga.com
comics. hiphop. news. art. culture

THE MELANITES follows a pantheon of super powered beings that take an interest in the development of Earthly society, and the response of human gangsters, civilians, and authorities to the presence of these mysterious demigods. Whatever their origins, the Melanites have landed for better or worse.
Written by Tyger Ra-Seth Moore and Corance Davis.
Art by Pitch
Cover by Owen Charles
Order Here