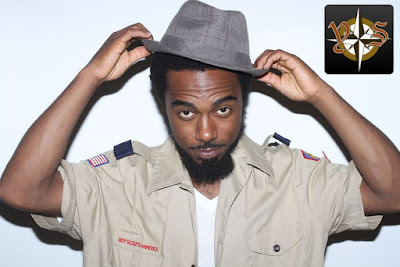 "I'm more worried bout y'all than the bad guys.
We in the same boat, so we fucked if it capsize.
It's anti-Matter when it come to them Black Lives..."
Yamin Semali

I became familiar with Atlantean emcee Yamin Semali during the Myspace era, as part if the crew Clan Destined.  Yamin has clearly not lost a step, and continues to bless the internets with quality lyricism.  Dih Binny ("this business") single is teasing the release of The HotEP which is itself an appetizer project leading up to the full-length album Phantom Feeling, produced by Dublohskytzo. Semali is offering a fat catalogue of music including The HotEP and Phantom Feeling when they come out, for $25.  So GO HERE and click BUY DISCOGRAPHY to get your hands on hours of dope music!