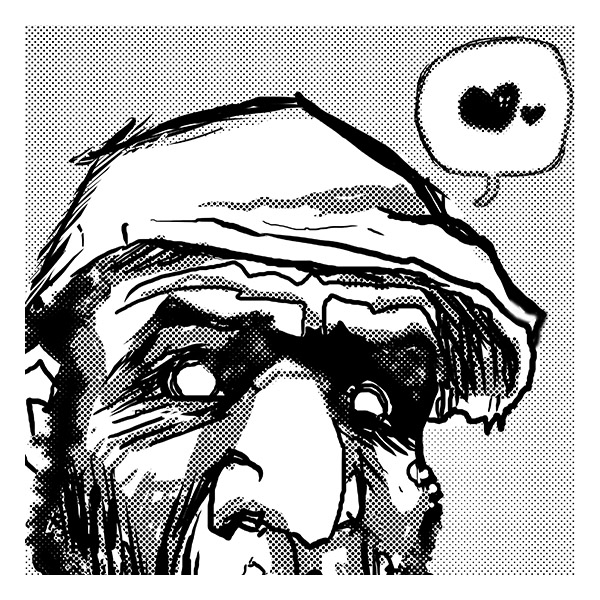 As I mentioned in SUNDAY COMICS, it was recently announced that the hit comic The Walking Dead is officially over, with the release of issue 193. 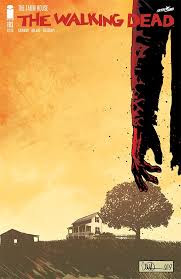 The creator-owned brainchild of Robert Kirkman and artist Tony Moore (with the vast bulk of the issues drawn by Charlie Adlard) about the aftermath of a zombie apocalypse is one of the most popular indie comics of all time.
The Walking Dead comics actually increased in popularity with the release of the teevee show, which doesn't always happen with comics.
This comic is so critically acclaimed and financially successful as an intellectual property that the end of the series was covered by Forbes.

Anyways, to commemorate the honorable demise of such an important comic, I created this poster Zombie Selfie. 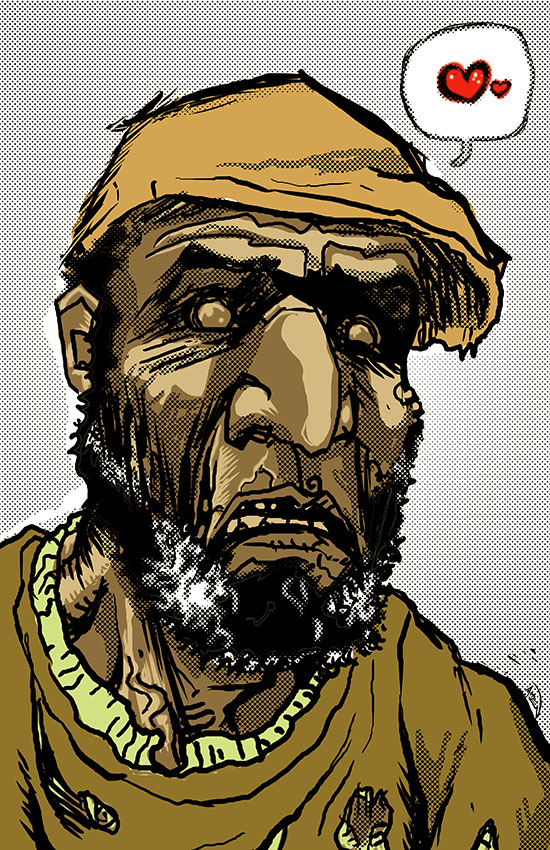 You can buy a copy of this 11 x 17 poster for $25
I know you're thinking about it, and YES you CAN buy a Zombie Portrait of yourself.
CLICK HERE to order your own Zombie Portrait Poster for just $50!

This offer is available for a limited time only (like, until I'm done mourning the comic book version of The Walking Dead), so get yours while it's here.