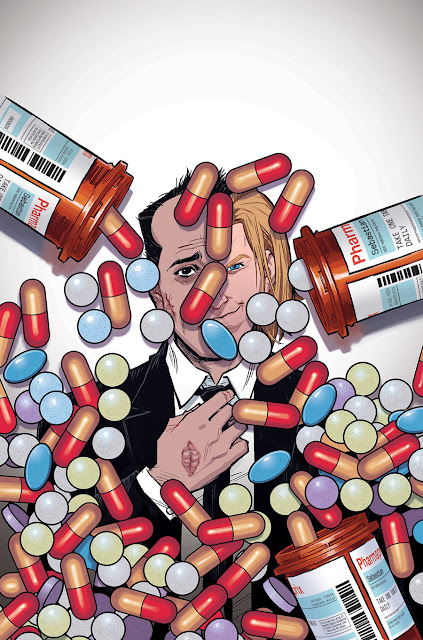 Some movies are just SCREAMING to be made into comics, and we at GhettoManga love to see screenwriters, actors and novelists using the relatively cheap and elastic medium of comics to expand on the interesting worlds and characters we know from films. To that end, FIGHT CLUB author Chuck Palanhiuk has wisely chosen our favorite storytelling medium to bring us more of his most famous story. Here's a few pages from the first issue, and a review of the series by GhettoManga contributor Michael Lagocki.

the sales pitch:
Some imaginary friends never go away . . . Ten years after starting Project Mayhem, he lives a mundane life. A kid, a wife, pills to keep his destiny at bay. But it won’t last long; the wife has seen to that. The time has come . . . Rize or Die. 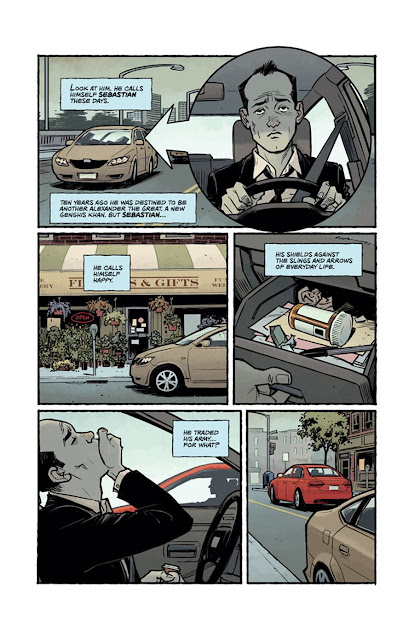 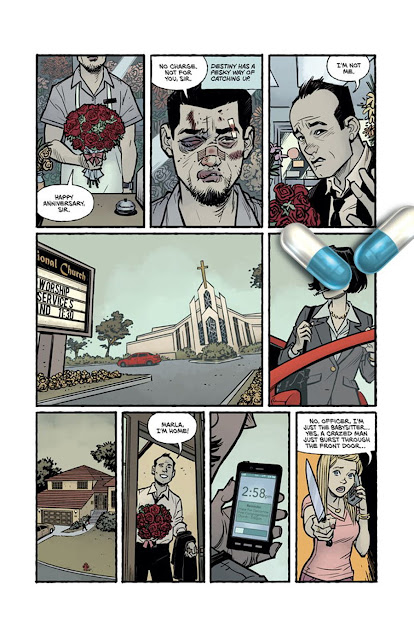 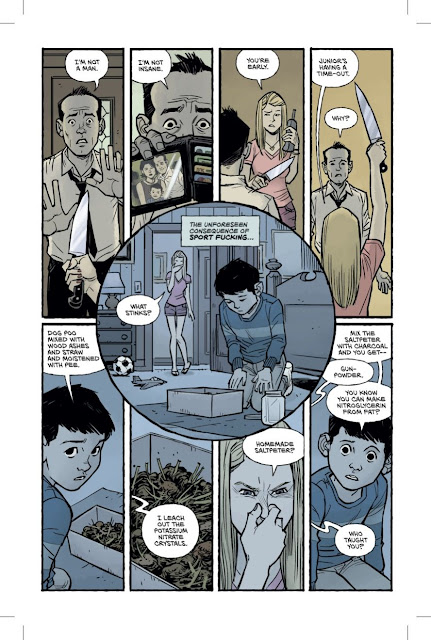 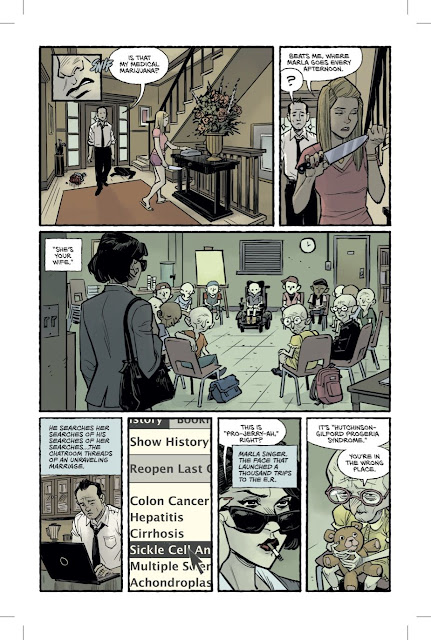 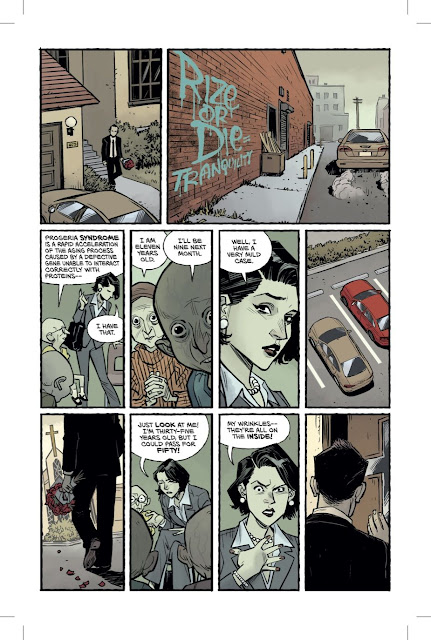 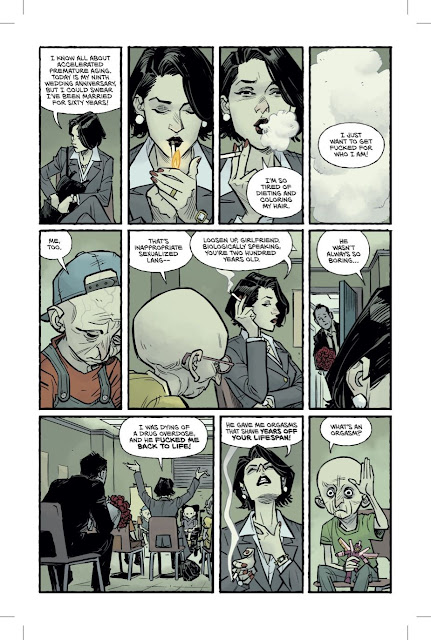 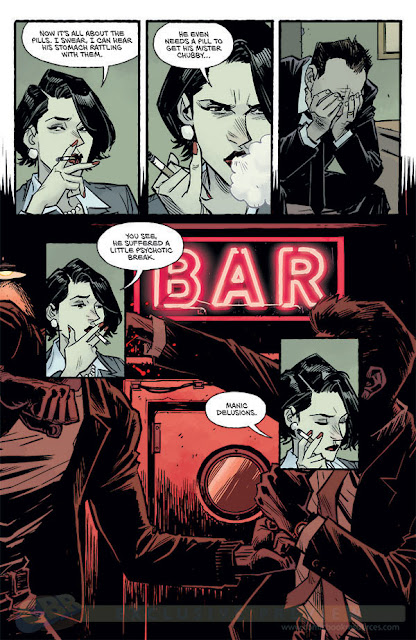 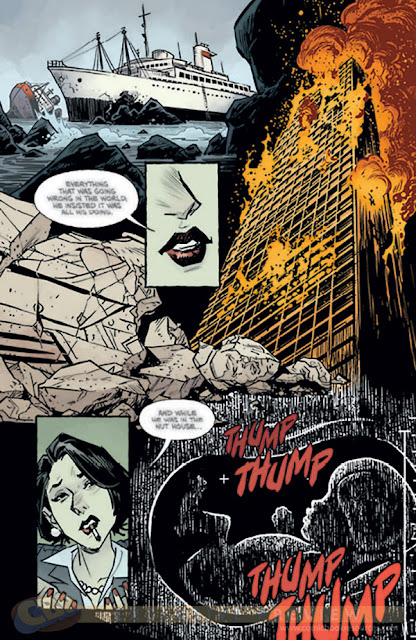 I have been loving FIGHT CLUB 2.
For those not in the know, Fight Club 2 is the official sequel to the novel/film. It's written by the original author, Chuck Palanhiuk, and features the continuing story of our narrator (who now goes by the name "Sebastian") and the re-emergence of Tyler Durden many years after the events in Fight Club.
Palanhiuk decided the sequel should be a comic, not a novel. I cannot imagine how many millions of dollars he left on the table to release it this way, instead of as an immediate best seller for the book market. But that's what love will do to you. 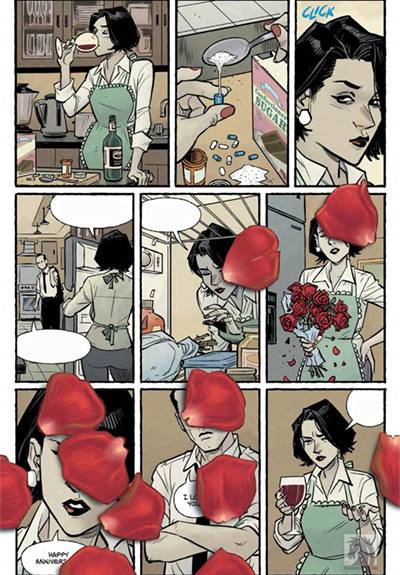 Cameron Stewart is the artist who's drawing it. He's knocking it out of the park. This is the same artist who gained a billion fans when he redesigned Batgirl's costume to its current modern look. And the brilliant David Mack is doing painted covers.
The book has been exactly what I want in the continuation of Fight Club: it's Dangerous. Radical ideas, challenging passages that make you uncomfortable to read, and Tyler's unmistakable voice.
And for me, it's the logical next step of the story. Tyler was gone. Sebastian did defeat him at the end of the original, won the day, got the girl, etc. But ideas are hard to kill.
After ten years of marriage (including the birth of a young son), Sebastian and Marla are bored. Sanity , security, and a nine to five just aren't cutting it after what they've experienced. 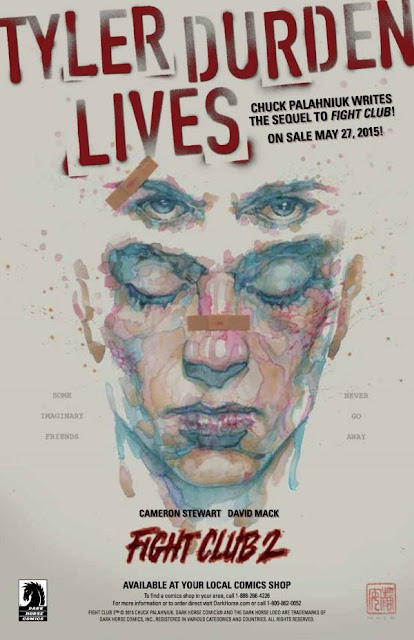 To get some juice back into her life, Marla begins to plant the seeds that will bring back the most exciting man she'd ever known: Tyler Durden. Hey, it's not cheating if the person you're having an affair with occupies the same body as your lover, right?
And of course it all blows up in their faces. Tyler is uncontrollable, and now that he's out, he's going to do whatever it takes to become the dominant personality... including kidnapping Sebastian and Marla's son.
"But he's just a little boy".
"So was Alexander the Great, once".
Man I love this book. And not just because they ran a Johsua Boulet drawing. 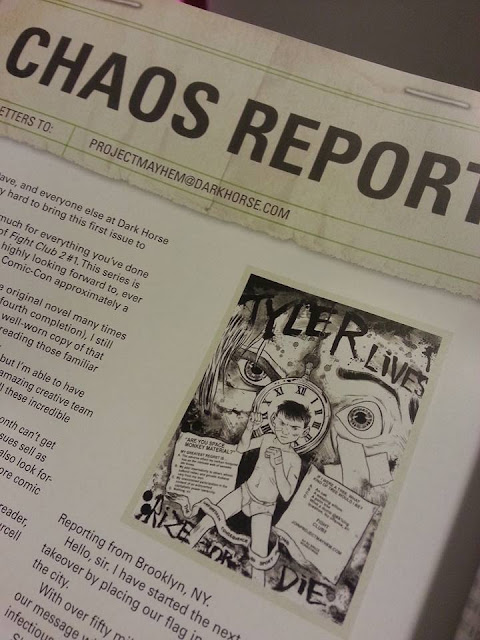 * editor's note: I forgot to tell you about the Josh Boulet drawing in Fight Club 2. D'oh! 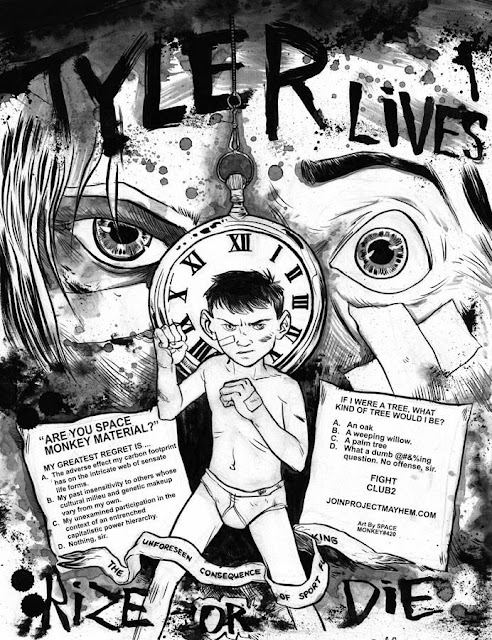 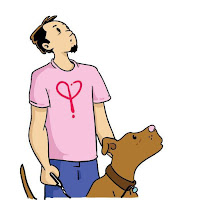 Michael Lagocki is one-fifth of the mighty GhostWerks Crew, and one of the wheels within the wheel that is ArtLoveMagic, a massive collection of artists, musicians and poets dedicated to fighting evil with the power of good art.
GhettoManga.com
comics. hiphop. news. art. culture
edited by Samax @ 1:58 AM

As much as I can quote that damn movie, you'd think I'd have this already.