Is Misty Knight gonna show skills in WEAPON LOST? We shall see... 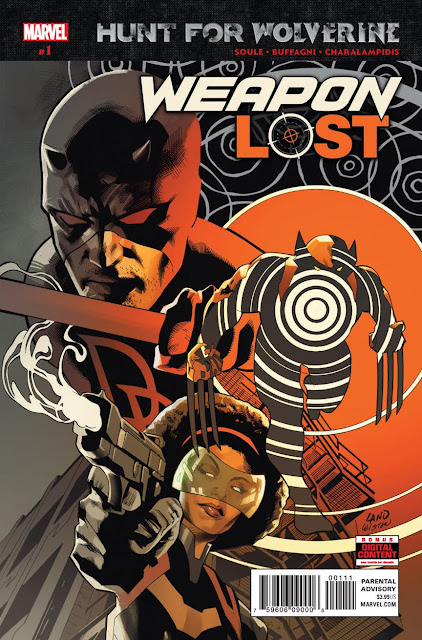 Misty Knight is on this awesome cover of Hunt for Wolverine: Weapon Lost #1, so I went ahead and posted this preview.  Misty isn't in the preview below, but based on the sales pitch, I'm hoping she has an important role in the series.

WOLVERINE MAY BE THE BEST THERE IS AT WHAT HE DOES… BUT SO ARE THEY! As one of the biggest mysteries in the MARVEL UNIVERSE unfolds, DAREDEVIL assembles a squad of uncanny detectives to track down WOLVERINE – MISTY KNIGHT, FRANK MCGEE and the mutant known as CYPHER. Investigating recent sightings across the globe of a man believed to be LOGAN, the squad uncovers a deep conspiracy with huge ramifications for the RETURN OF WOLVERINE. 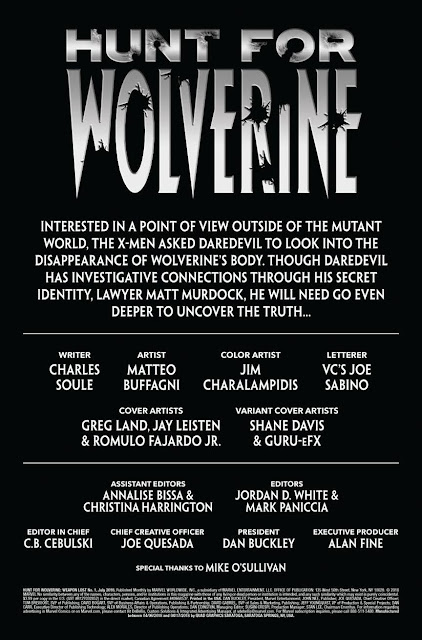 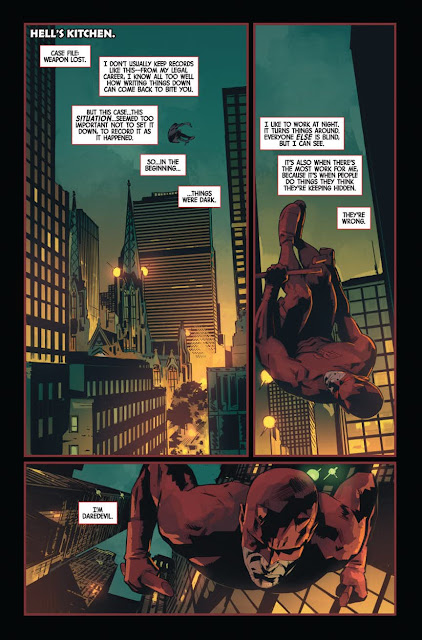 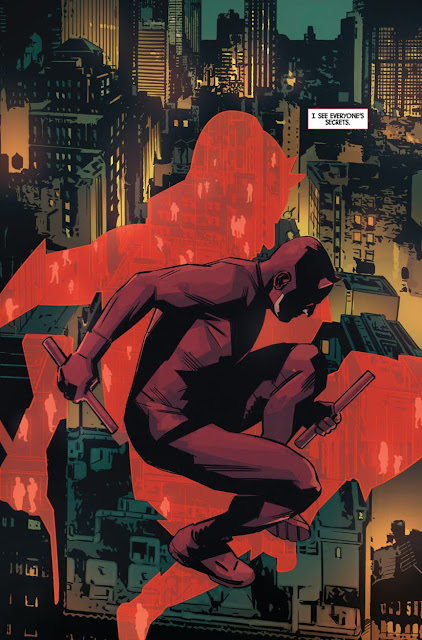 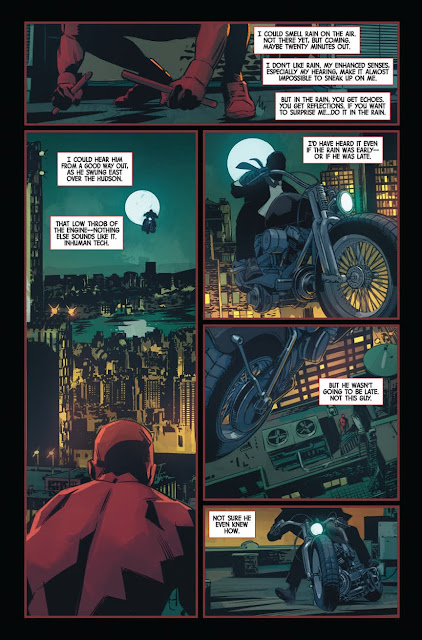 I enjoyed this preview for the Daredeviltry of it, but I reserve judgement until I can see how the portrayal of Misty Knight goes.  I know nothing about the death Wolverine is returning from, nor the story around the comeback.  Nevertheless, if Misty Knight figures prominently, I might buy this.  Hunt for Wolverine: Weapon Lost #1 drops May 5th, so we shall see.