#NowPlaying- TALES FROM THE BASEMENT by A.F.R.O. 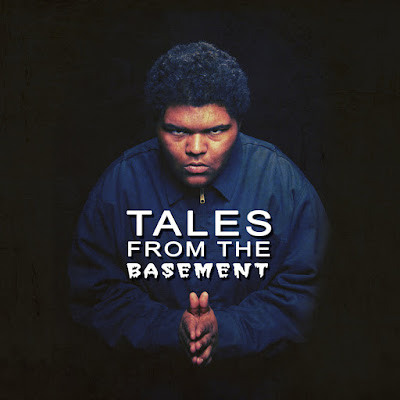 It's been four years since I first heard of the young phenom AFRO (All Flows Reach Out), but this is my first time actually paying money for one of his releases.  But Bandcamp hit up my inbox fresh off of depositing a check from my latest live art gig, so I copped his 2015 joint Tales From the Basement today.

Gotta love a dude who packs lyrics in like AFRO. And when I hear what's passing for rapping these days, I gotta support the efforts of real emcees.  So yeah... he can have a couple bucks.  If you're reading this AFRO, Keep up the great work, big guy!

Email ThisBlogThis!Share to TwitterShare to FacebookShare to Pinterest
Read More About: AFRO all flows reach out, bandcamp, hiphop, StDoR