Kickstart THIS- NIOBE & DURA: WRATH OF THE ANCIENT 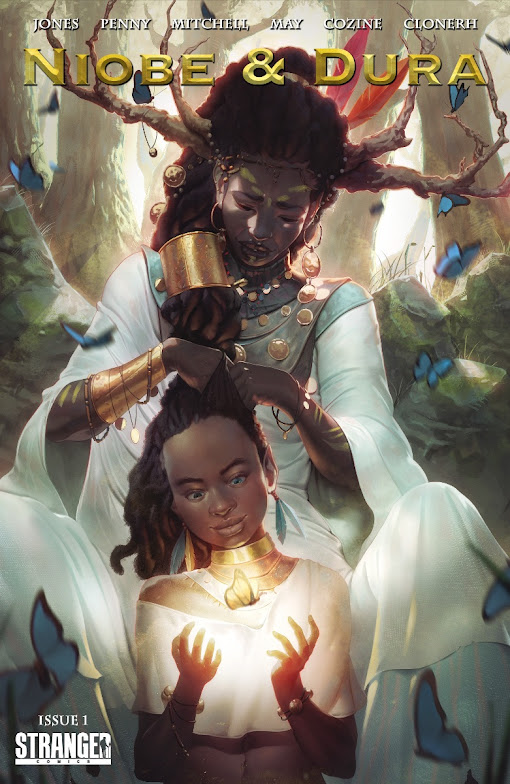 While I was sleeping, NIOBE & DURA: WRATH OF THE ANCIENT dropped on Kickstarter.
The sales pitch:


"Having followers does not make you a leader. It is having courage to battle the demons that come." - DURA

Asunda is a vast and volatile fantasy world I’ve spent 30+ years developing. If you want a connected fantasy universe in comics and games, this is for you! Mostly known for our half-elven character Niobe, the philosophy at Stranger Comics is that story and art are sacred, and authentic representation matters. There are currently six beautiful Oversized Hardcover graphic novels (and paperbacks), plus single issues and rare collector editions. Niobe's world of Asunda is in development at HBO.

NIOBE & DURA is a story that takes place just before THE UNTAMED: A Sinner's Prayer. MORKA MOA is Niobe's infancy but THE UNTAMED is the book that launched Stranger Comics. Here' s a suggested reading order PRIOR to these books, and although connected, each can be read as stand-alone tales. Many are introduced to Asunda via NIOBE: She is Life, which was the first nationally distributed comic with a Black female author (Amandla Stenberg), artist (Ashely A. Woods) and hero in history. 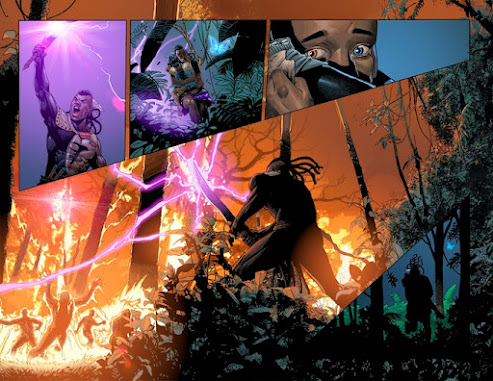 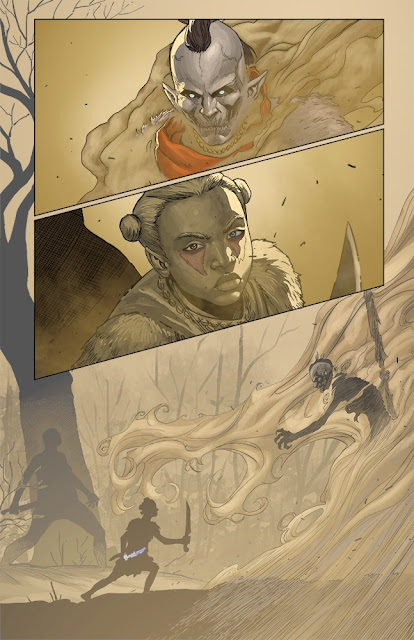 There is no Kickstarter suspense with Stranger Comics.
They hit their goal on day one.  But you can get down with a winner, peep more preview art, and read about the stretch goals by clicking here. 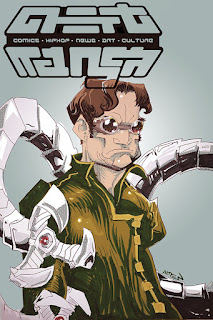