A Handy Dandy Guide for our friends in Open Carry States

This one-page comic by the Houston-based cartoonist Isaiah Broussard had me dying so I had to share it.  I am not in favor of the upgrade from Concealed Weapons permits to Open Carry laws, which allow people to proudly rock their shootin' irons in public, but I am not really alarmed by them, either...


Weapons being carried openly in public would surely make the world more like a comic book, which I am always in favor of (except when I'm not).  I'm a hip hopper who reads comics and loves action movies, so I understand the fetishistic appeal of guns, Wild West mentality (born and raised in Texas), and vigilante justice. If I thought open carry meant I could sit in a throne with gatling guns in both hands while I peacefully watched cartoons with my daughter, only rising up to blast anybody that made my her cry, I would probably be all for Open Carry.  But I have been around the block enough times to know that's not how it works. 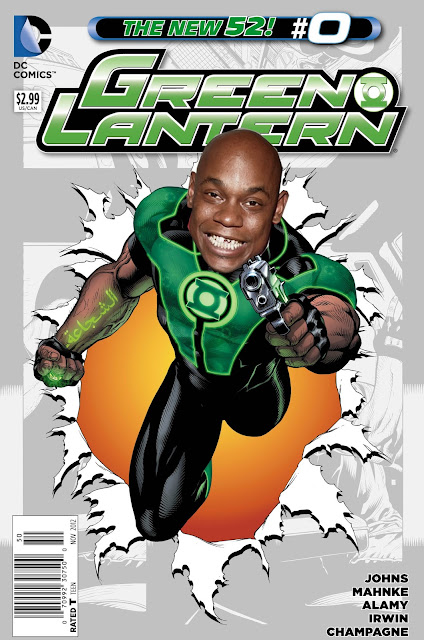 The problem with America becoming a comic book is that I would not get to be the good guy.  America would poop itself if black people started buying guns in large numbers, because a black dude with a weapon always fits the description of "the bad guy".

Embodying the Democratic response, President Obama got on teevee this week and announced his plans to actually enforce our existing gun control laws for a change. I'm sure this will inspire lots of guffawing and hand-wringing from conservatives. Growing up in Texas has made me cynical about the ability of the government to curb gun violence, but I hope the policy shifts he's proposing will at least help a little.

Every time a dude dressed like the Joker, a cross-eyed angry teenager, or a husband and wife duo in tactical gear mows down a bunch of helpless civilians with a machine gun, sales of guns go up, and my gun-loving friends ensure me that these kinds of events would not happen if every responsible adult was holding. Open Carry proponents suggest that it will discourage crime, while opponents warn that it will lead to intimidation and increased gun violence.