A few words about "The Problem", the Masterful music video starring @7evenThirty and @GensuDean 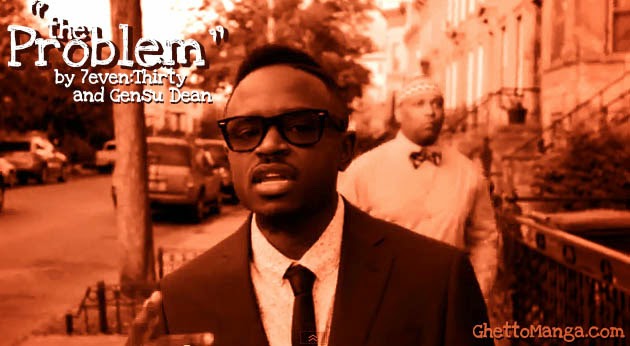 "The Problem is that the problem ain't rap.
Can you help me articulate that?"
-7EvenThirty 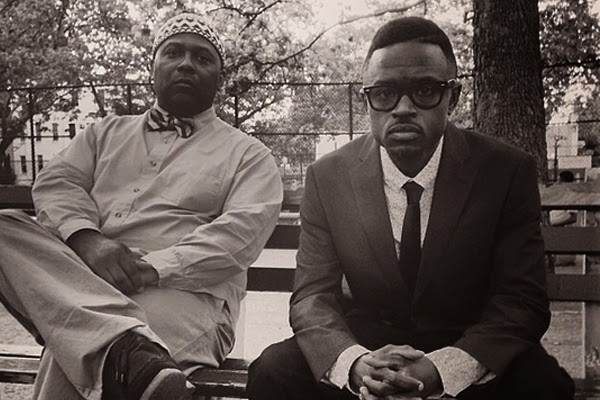 I have been LOVING the dynamic duo of space age rhymer 7evenThirty and super-producer Gensu Dean for a while, but I was not prepared for the impact this new video The Problem (off 7even and Gensu's brand new album of the same name) would have on me.

The Problem is a moving snapshot of two grown ass men making finely crafted hip hop music in the tradition of the true masters. As if 7even's choppy delivery and Gensu's flawless production weren't enough, director Jay Brown and visual effects artist Paul Mihailoff came through and created a subtle-yet-stunning visual statement. Their video for The Problem doesn't just illustrate the song, it completes the song's thought. From the opening frame, The Problem shows us the nature of 7even and Dean's collaboration.

7even struggles with demons throughout, while Dean acts as an anchor, just as his beats keep the song's lyrics from floating into space. Jay's choice of shots keep bringing me back to this dynamic. Gensu Dean radiates strength and self-control, while 7even is a one-man riot waiting to break out.

The choice of black and white and the inclusion of iconic photos and footage enables 7 Thirty and Gensu Dean to channel the prophetic power of their Civil Rights Era ancestors. And these prophets are here to chant down Babylon. Brown and Mihailoff  put on a clinic of visual sampling and blending that would do the Bomb Squad proud. Again, not just to look like bad asses, but to help deliver the message impregnated in the music. 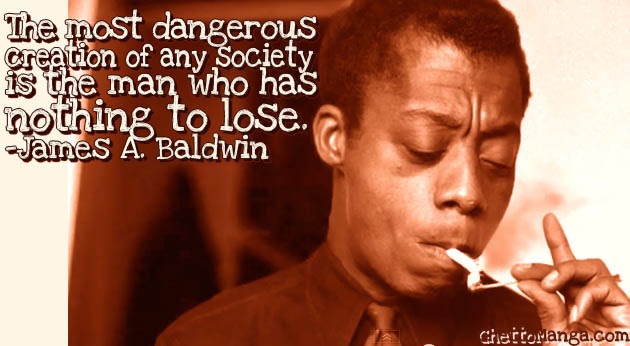 And that message is serious business. Voter's rights. Stand your ground. Police department militarization. Gentrification. No matter how much people want to look away from it, black people in America too often feel their most basic rights are being eroded. 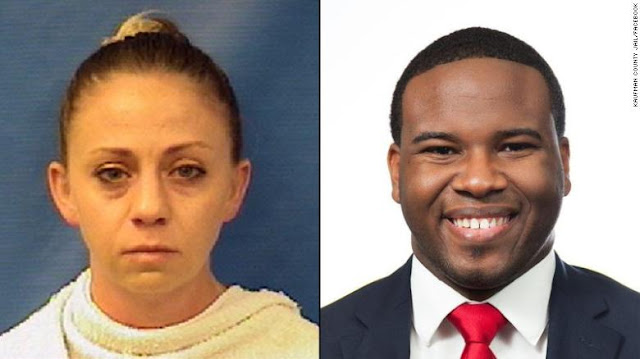 Even if you are not a part of that community, you don't want us to feel like we have nothing left to lose.

That's when it will become Your Problem...

|COP the full album THE PROBLEM by 7evenThirty and Gensu Dean| 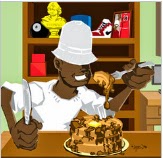 Samax Amen draws people, places and things for fun and profit. He is the artist of many great comics you never heard of like Herman Heed, Champion of Children, The Brother and The World As You Know It. He even writes and draws his own comics, like Dare: The Adventures of Darius Davidson, Spontaneous, and Manchild when he gets around to it. Because making comics is hard and stuff, he started GhettoManga as a blog in 2006 and as a print magazine in 2008.
GhettoManga.com
comics. hiphop. news. art. culture
edited by Samax @ 7:42 AM