Cannon Busters is an animated adventure about the value of friendship and just how far one is willing to go to maintain it. If The Wizard of Oz met the Hidden Fortress with influences derived from Escaflowne, hip-hop, and classic RPGs -- you get Cannon Busters, one wild ride of fun, suspense, action, and wackiness. It's a roadshow-style adventure of epic proportions!


Follow the adventures and exploits of S.A.M, a high-end, royal-class friendship droid who's joined by a quirky, discarded maintenance robot and a brash, deadly fugitive. Together, the unlikely trio embarks on an unforgettable journey in a fantastic and dangerous world in search of S.A.M's best friend, the heir to a powerful kingdom under siege. 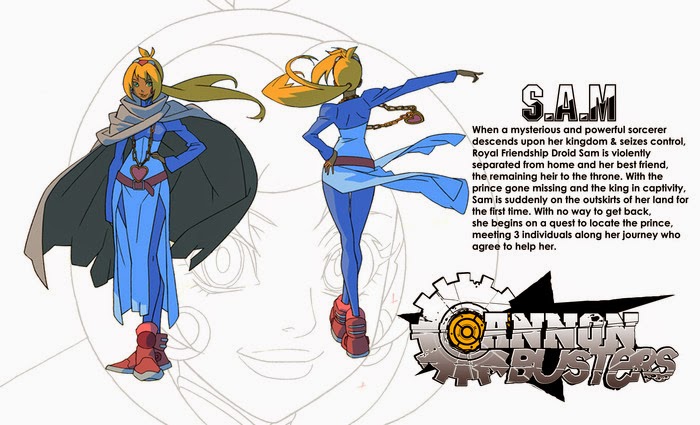 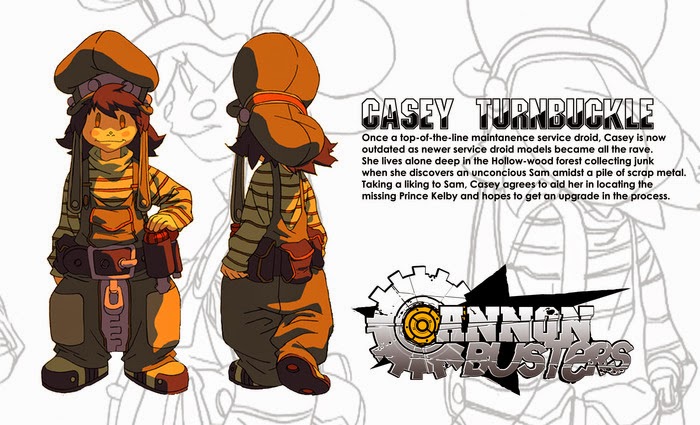 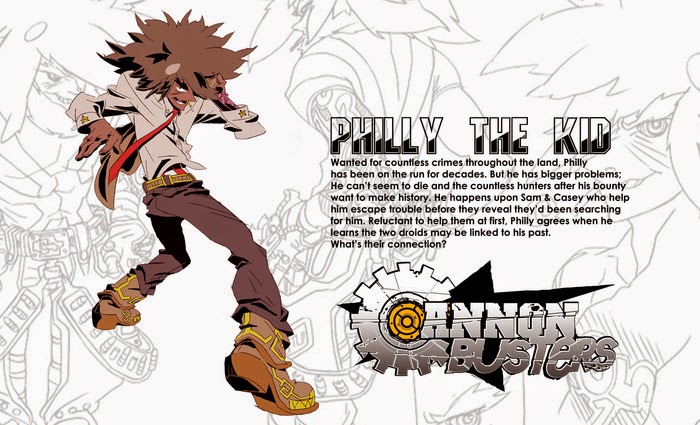 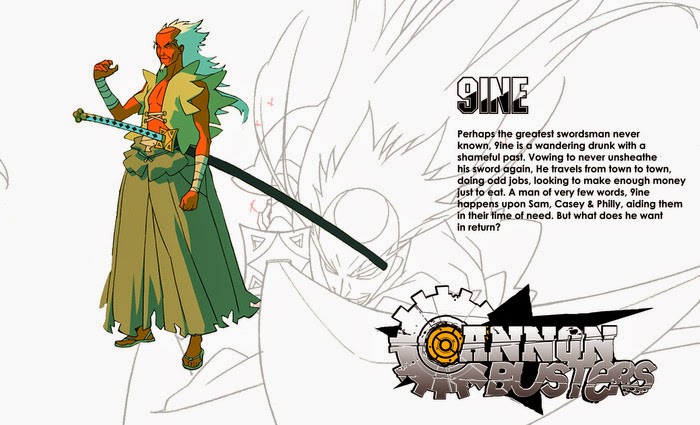 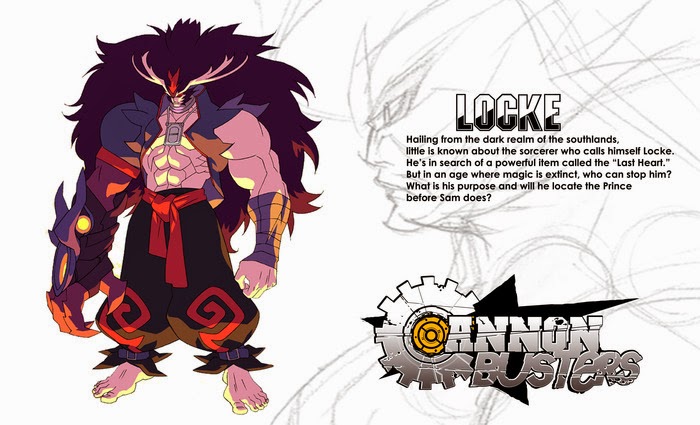 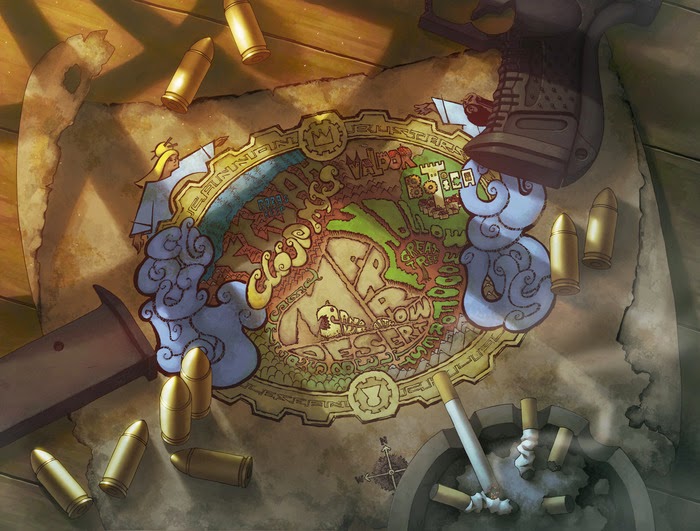 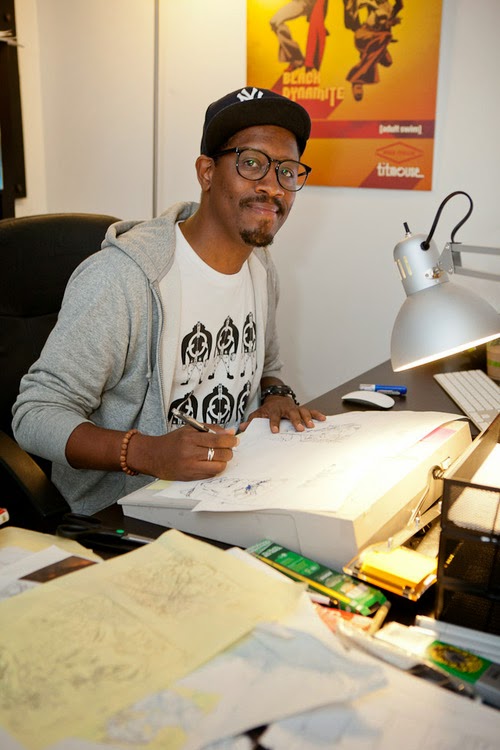 We at GhettoManga have been sweating bullets over LeSean Thomas's brainchild CANNON BUSTERS since he started dropping concept art for it during the MySpace Era. At the time, we were expecting a one-man produced Graphic Novel series (which we still want to see), but since then he has risen through the ranks to become an internationally-known television producer. With contacts all over the animation world and hard-earned respect based on his work on shows like Black Dynamite, Ben 10, Legend of Korra and The Boondocks, LeSean is channeling all that social capital into turning CANNON BUSTERS into a dope-as-folk animated series to rival anything he has ever done! We have watched with pride as LeSean's talent and hard work took him to the top of the game, and now he has come down from the mountain on a mission to get CANNON BUSTERS animated series off the ground. 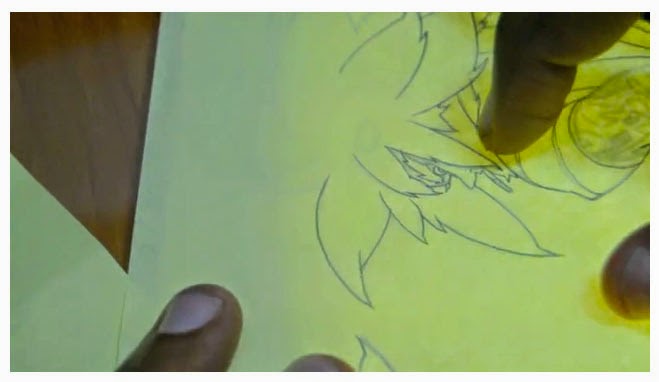 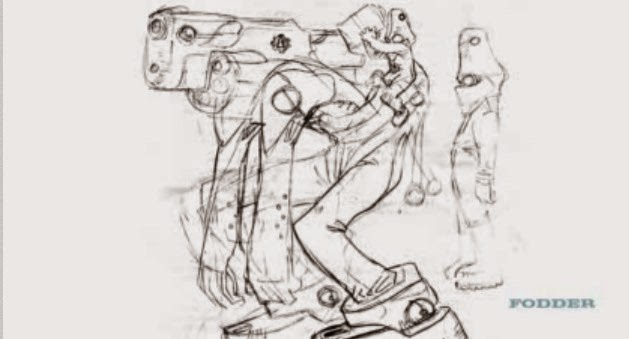 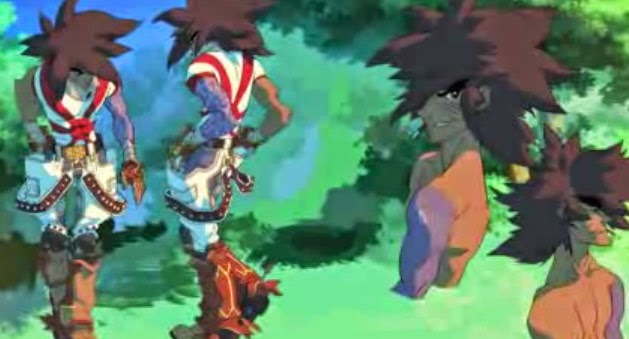 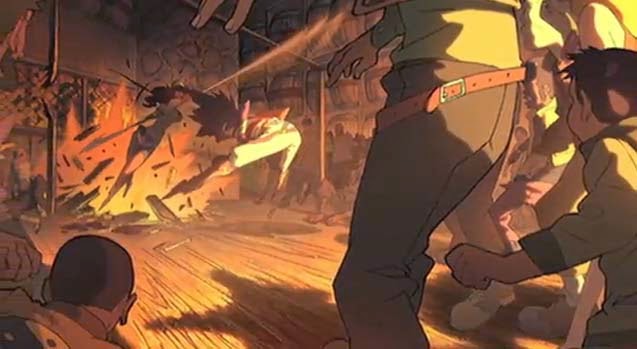 So yeah... we're fired up! LeSean breaks barriers and backs like it's not even a big thing. CANNON BUSTERS has spent years as LeSean's back-burner project, and we want to see it take center stage!  It's all well and good to complain about lack of diversity or whatever, but why not just do something about it? We live in the age of miracles, people!  You really can influence the nature and quality of content being produced, thanks to innovations like Kickstarter. 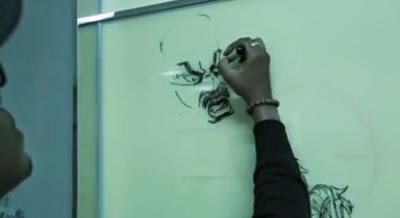 LeSean's high standards, knack for inspiring a generation of fans and years of getting next to all the right people are about to pay off big. Once studios see the fan reaction to this Kickstarter ($63 K in four days, and counting) and the quality of the work LeS and crew turn out...
Let's just say isht is about to get REALLY real!So CLICK HERE to contribute to the effort to get the CANNON BUSTERS pilot made.
Peace,
-samax

Samax Amen draws people, places and things for fun and profit. He is the artist of many great comics you never heard of like Herman Heed, Champion of Children, The Brother and The World As You Know It. He even writes and draws his own comics, like Dare: The Adventures of Darius Davidson, Spontaneous, and Manchild when he gets around to it. Because making comics is hard and stuff, he started GhettoManga as a blog in 2006 and as a print magazine in 2008.
GhettoManga.com
comics. hiphop. news. art. culture
edited by Samax @ 4:44 PM