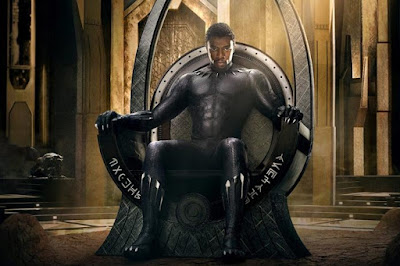 Y'all know what it is...  After the events of Captain America: Civil War, T'Challa takes his place on the throne of Wakanda.

So for starters, here's the poster Marvel dropped today... 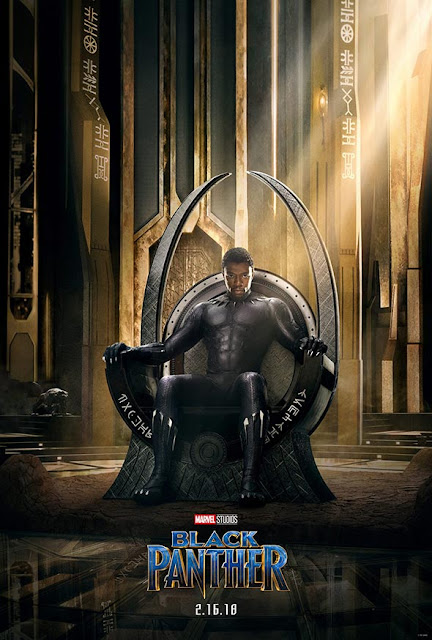 Not the greatest poster ever, but not the photoshop fuckery of that Spider-Man:Homecoming poster, so there's that.  The trailer debuted tonight during the Cavs-Warriors game, but in case you didn't tune in for that, here it is below.

Apparently, no one really knows how hard the Wakandans are, but now the masterminds behind King T'Chaka's assassination in Civil War are continuing their onslaught on T'Challa's watch.  Klaw.  Everett K. Ross.  The Dora Milaje.  Killmonger.  Kirbyesque design mixed with African pride. It's all here.


They bodied this trailer, so we don't have to...
⚡️ “Black Panther Teaser Trailer Breakdown” by @FanBrosShowhttps://t.co/iYTWgvtH4F
— GhettoManga Magazine (@ghettoManga) June 10, 2017


As much as women are running around full of pride in response to Gal Gadot, and dudes were crying buckets of tears over female-only screenings of Wonder Woman, I think we can expect white supremacist douchebags to become even more insufferable crybabies as Black Panther's release date draws nearer.
Whatever the case, the Year of the Panther is upon us.  Black Panther will arrive in theaters February 16, 2018.

Now, I can sleep at night.