The Brother has been busy... 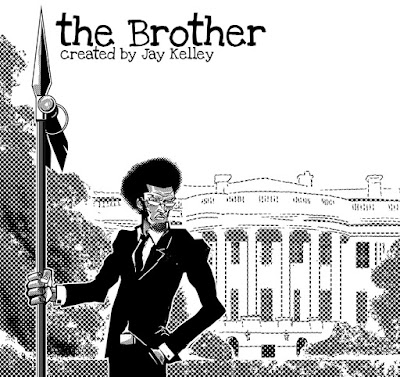 Jay Kelley's messianic African time-traveler The Brother returned to my drawing table this week to help me and Jay vent our frustrations with President Trump and the Legion of Extraordinary Super-Bastards he calls a Cabinet.  But like Trump, the Brother has been busy lately...

Let's get things going by showing you The Brother Goes to Washington, a piece I drew for Jay last week.  Like most of us, Jay is fed up with with Trump's administration, having sat through years' worth of controversy in just a few short months of the Trump presidency...
This week, Trump pissed everyone off by backing the U.S. out of the Paris Accord, Obama's signature climate change agreement.  So the already agitated left-leaning social circles I run in were mad as hell going into this weekend.  It was only a coincidence (and my rent being due) that caused me to drop this piece on Jay on Friday, so he could catch his social media peeps just in time to go nuts for it.

But like I said, the Brother has been busy...

Yup!  The Brother is participating in Powerverse, a new shared reality project, and is starring in BLACKOUT alongside Roosevelt Pitt's Afrofuturist hero PURGE. 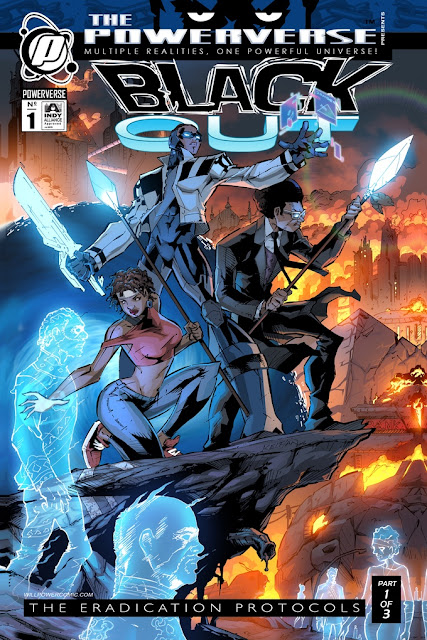 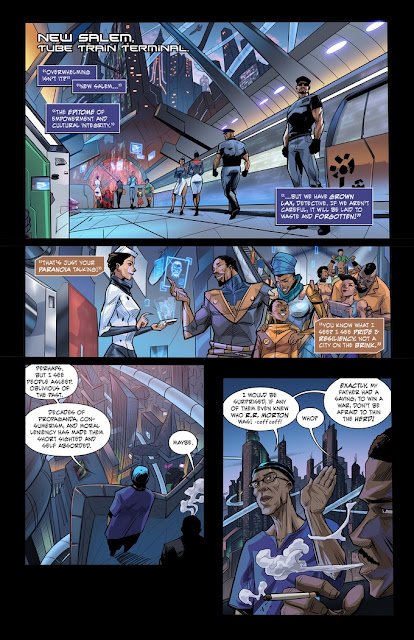 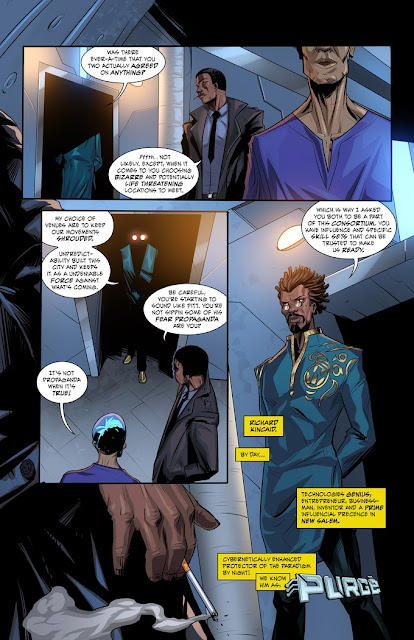 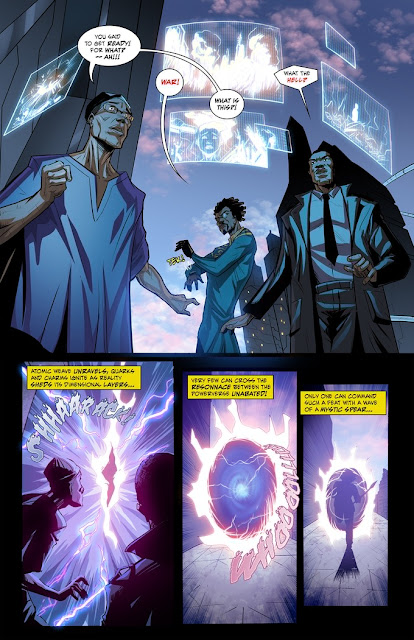 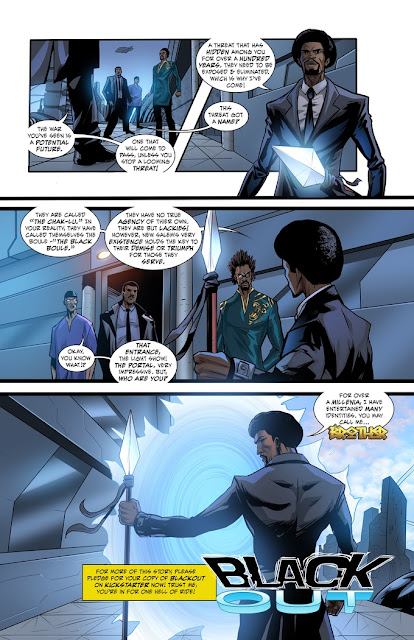 CLICK HERE to back BLACKOUT: THE ERADICATION PROTOCOLS on Kickstarter.  There's only a couple weeks left to help this campaign reach its goal, so go ahead and stick it to Trump 'nem by helping two black superheroes to save the universe(s).