"It's Elementary. They Want Us ALL GONE Eventually." -Nas 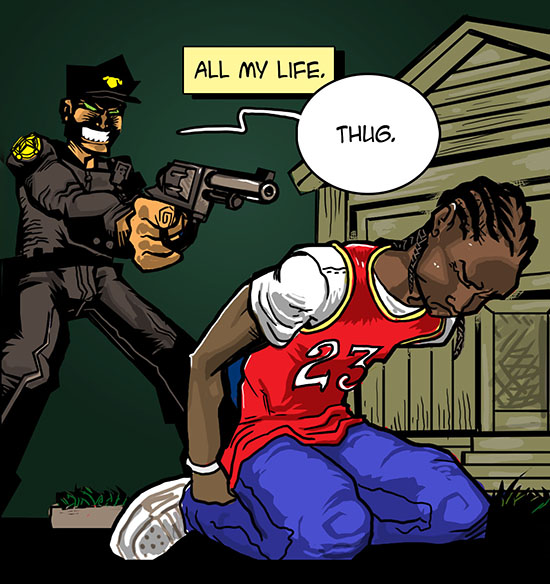 I catch a fair amount of flack for occasionally depicting cops as bad people in my comics, or for saying things my conservative friends think are unfair to so-called "good cops" on social media.  I never really feel  the need to defend my positions, because I know that now that they cannot hide, the "bad apples" will show their colors and make my point for me.


We are not even cooled off from the murder of a witness who testified against the police officer who murdered Botham Jean in his own home in Dallas (yeah, that's two sketchy cases of black dudes murdered in one sentence).  Now a cop has blasted a black woman to death in her home on the other side of DFW airport.


The cops were called by a concerned neighbor to see if the lady was okay (her door was left open overnight), and once these cops were done, she was dead.

A few months ago, I was at an acquaintance's home in a Ft. Worth suburb and fell asleep on the couch.  When I got up in the morning, my car window had been smashed and a few things stolen.

I did not call the cops to help me.

Many of the people in my life were perturbed by this, but I have had enough real-life experiences with cops to know that in a situation like that the cops are at least as likely to victimize me as to even pretend to help me, and the chances of them catching the dope fiend who stole my shit are just about zero.

I would apologize to all the good cops (no quotation marks here, because I know they are a really real thing) reading this, but every time I start to, I see one of y'all advocating for the devils in your midst instead of checking them.

So your goodness levels are not high enough to get that apology.  Suck it up. 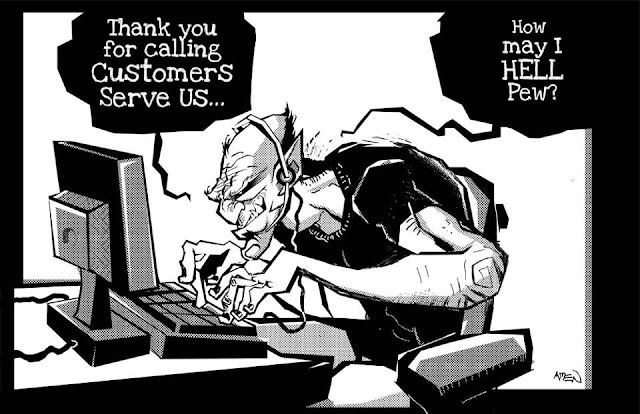 I used to work in a job that made me an accomplice to the deviltry of the Just Us System and the Modern Day Slavery Industrial Complex, too. When I couldn't face myself anymore, I quit and dealt with the consequences.  Maybe you feel like you can't do that.

Well, we all make choices.

Anyways, the title of this post is a quote from the classic Nas joint If I Ruled the World.  That line got me unfollowed by at least local one industry colleague who couldn't  silence my despondency at the parade of state-sponsored murders we are treated to in the social media era with a wagging finger.

So I make sure to repeat the line whenever appropriate.  If you can't tolerate my carefully measured expressions of indignance in the face of gross injustice, you are free to kick rocks.

I am not the biggest most protestingest street activist in the world, but I will not be quiet in times like this.  It would shame my ancestors and elders to do so, even if they asked me to.  If you ain't one of the guilty, don't feel guilty.

OH YEAH! The art at the top of this post is from a one page comic called Born Again Thug: All My Life by Tyger Ra-Seth, Corance Davis, with art by me.  CLICK HERE to read it free on Facebook.