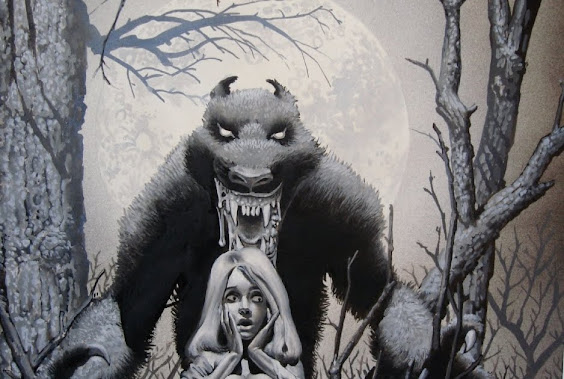 I just found out that the prolific illustrator and cartoonist Richard Corben is dead.
My former roommate, fellow GhostWerks founder, and GhettoManga Contributor Mike Lagocki broke my heart with this news today:


Celebrating Richard Corben. His friends let folks know today that he passed in the last week at 80years old.
Corben gained international recognition through Heavy Metal, where his work was popular in both the magazine and film.
Long before computer rendering, Corben had a way of making his illustrations look 3D from just his use of light and shadows. I was one of many young artists who studied his art trying to figure it out. 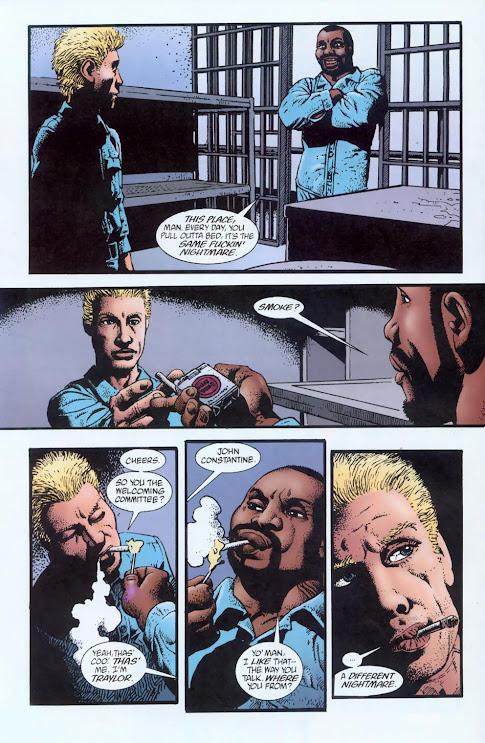 While he’s most know for his fantasy work (including an iconic album cover: Meatloaf’s BAT OUT OF HELL)... it’s his JOHN CONSTANTINE story HARD TIME (with writer Brian Azzerello) that impacted me the most. It’s maybe my favorite Hellblazer arc. It opens with John on page one walking into prison to serve a life sentence for murder. Suffice to say, it doesn’t work out too well for the prison. A must read for any Constantine fan.
Rest In Peace to a talented and influential comic artist.

A long time ago, Michael was looking at some of my stuff and said "You know who your work reminds me of?
Richard Corben."

He said it with some trepidation, because Corben is one of those artists whose work is equally criticized and revered.  His proportions are often off.  He is fond of gratuitous sex, pointless nudity, and senseless violence.
I could tell that when Michael gave me that compliment, he was unsure how I would take it.  To my credit, I did not cry. 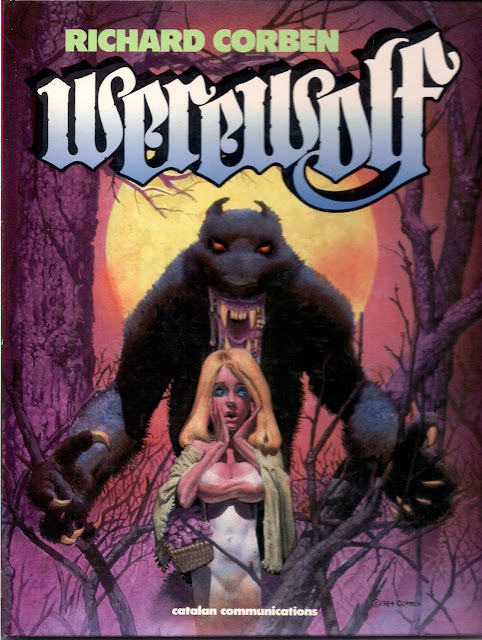 I LOVE RICHARD CORBEN.
I never thought of it before Michael's analysis, but it's a comparison I am proud of!  After that conversation, I went digging for more Corben and bought the horror compilation Werewolf. 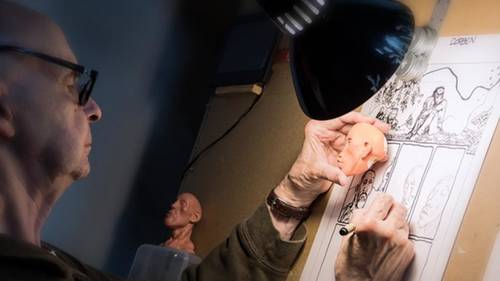 Corben brings all the conventions of master illustration to his work, but he never forgets to be a cartoonist!  I will always love that about him!  This made him one of my favorite horror cartoonists, but he was not tied to any genre.

He did sci-fi, fantasy, horror, and superheroes.  And he did it all with his signature style. 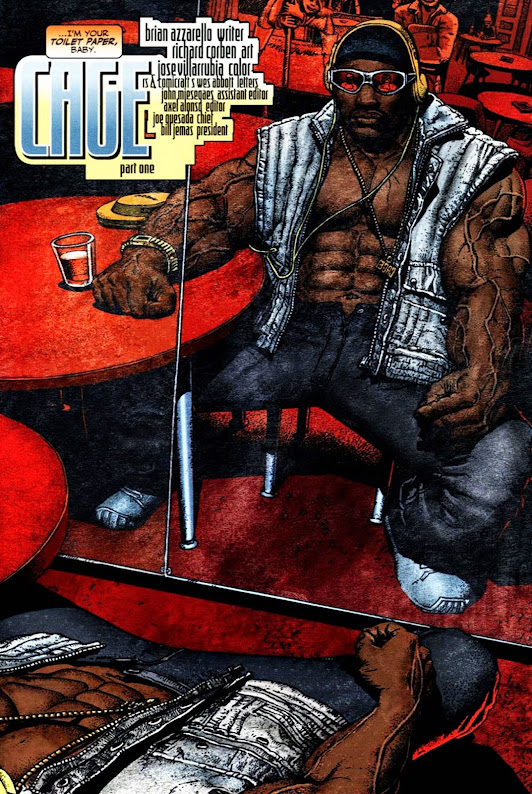 I for one, loved CAGE, the Marvel Max miniseries (by Brian Azzarello and Corben) that sought to bring the blaxploitation-era character Luke Cage into the hip hop era.
I actually swiped some pages from CAGE to accompany Jay Potts' expert analysis of the character in the Sweet Christmas Special issue of GhettoManga Quarterly.
I said all this to say I am completely destroyed by Corben's passing.

He was 80 years old.
He left a wealth of content and made a great contribution to the culture.  Our condolences go out to his family and friends.
He will be missed.
peace.
-samax 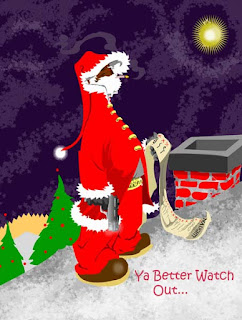 Samax Amen is a professional Cartoonist, Content Developer, and Illustrator. He is the artist of many great comics you never heard of like FREELANCER LIFE, Herman Heed, Champion of Children, and The World As You Know It. He even writes and draws his own comics, like Dare: The Adventures of Darius Davidson, Spontaneous, and Manchild when he gets around to it. Because making comics is hard and stuff, he started GhettoManga as a blog in 2006 and as a print magazine in 2008.
GhettoManga.com
comics. hiphop. news. art. culture

Samax Amen is proud to present his e-book #FreelancingFAIL, a series of articles, comic strips, and illustrations about the common mindsets and habits that hold artists, writers, and other freelancers back.  More importantly, in this 70+ page e-book, Samax shows you how to overcome them and thrive!
Full color
Instant Download
ON SALE - $4.99