Ed Piskor (Hip Hop Family Tree) and Jim Rugg (Street Angel) return to talk about the career of evangelical propaganda cartoonist Jack Chick, whose Chick Tracts are by far the most successful indie comics ever made.

This is an AWESOME conversation about Jack Chick.  Rugg and Piskor do a great job of discussing it without judgement and they cover his body of work and talk about his income and other stuff. There's been literally billions of these tracks sold, on all kinds of stuff.
They aren't endorsing Chick, but they cover him as a wildly successful underground cartoonist on a mission.
The lesson to take away from Chick's success is that if you build an audience, no one can take it away from you.  I mean, he made an active enemy of the Pope, and it was all good!
Massive love to the Cartoonist Kayfabe boys for a great episode. 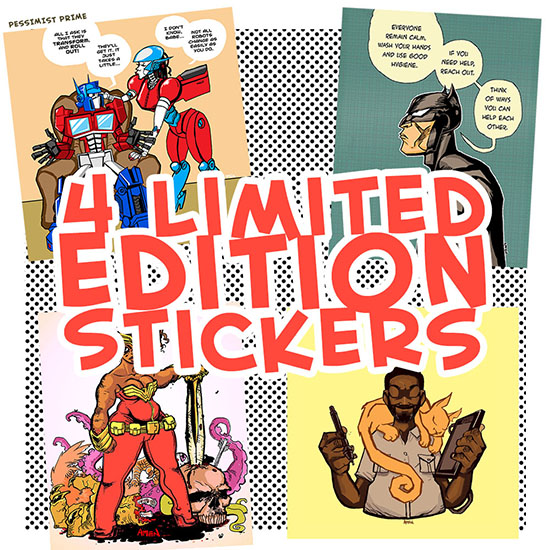