A Few Words About DO IT AGAIN by Smooth Ice 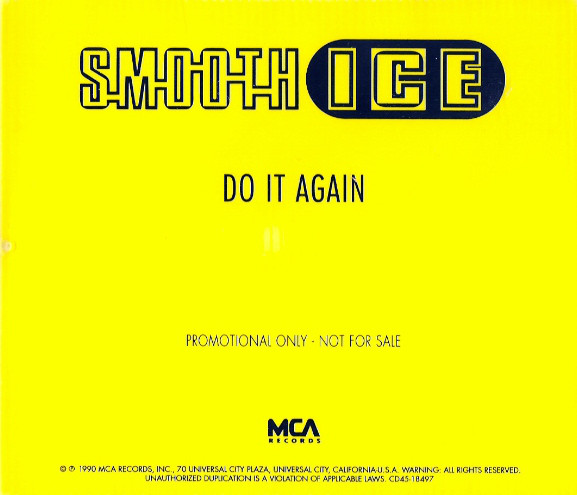 I don't know why, but I couldn't get the hook from DO IT AGAIN by Smooth Ice out of my head this evening.
So after turning in the first draft of a tee shirt design to the client, I rewarded myself by finding it on YouTube.


Smooth Ice was down with Run-D.M.C. he was one of their proteges. They produced the whole album and also co-wrote the lyrics. Album "Smooth Ice" (1990)

Do It Again came out when I was in high school (1990, I think). Smooth Ice was a protege of RUN DMC + Jam Master J. It shows in this song, which was a nice party banger.
The ghetto James Bond video and his deadpan delivery had me messed up. The way his lines sometimes trail off at the end of a line makes me giggle in places:
"Nervous 'cause the service I'm giving is unique.
I keep striving with the beats that freak
And beat you batty... Until you call me daddy.
Smooth like a new pair o' shocks on a Caddy
or a ninety eight..."
I actually bought Ice's self-titled album.
It was pretty forgettable. Good enough that I rocked it a lot, but this song is so much better than the rest. I think Smooth Ice probably suffered from being a little too smooth at times, to the point of coming off too predictable.
On Do It Again, Ice manages to mix it up just enough to be memorable. Speeding up and slowing down. Short sentences and complex ones. This song, at least, had the ability to haunt me 30 years later.
- a m e n 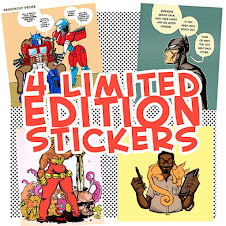