Did I mention there's a "Legend of the Mantamaji" Live Action Short? 'Cause there is...

If you read the fresh indie graphic novel series Legend of the Mantamaji (and I recommend that you read it, if you haven't already), you'll get a huge kick out of this live action short, written and directed by series creator and professional tv dude Eric Dean Seaton 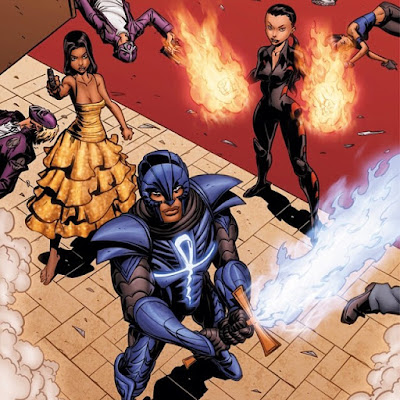 Clearly, he didn't have the budget to make this with all the special effects that you could do in a comic, but I for one hope somebody who has deeper pockets will be interested in turning Legend of the Mantamaji into a tv show. C'mon... somebody hook Seaton up with a fat 3 season deal, so he can bless our eyeballs with a worthy adaptation of his graphic novel trilogy!
Click here for my review of the series!
Click here to cop it on Amazon!

As for the video, I enjoyed it, but I can think of a few actors that I would love to see in this series!
Who would you cast as Elijah Alexander, the D.A. turned mythic warrior? Who should fill out Legend of the Mantamaji's impressive supporting cast of characters? Join the conversation (or start your own) in the comments, or on Facebook, Twitter or G+ 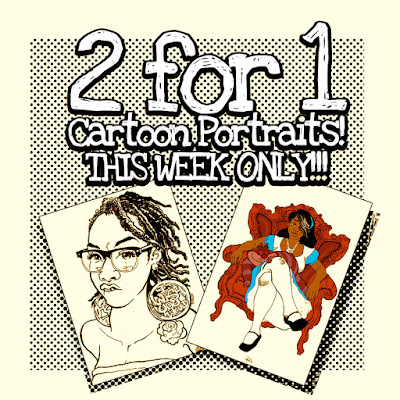