I just pledged to back the Kickstarter for issues 2 + 3 of RAJI GO!. I also purchased a digital download of the first issue, and gave it a quick read.  Here's a preview, and a few words about it... 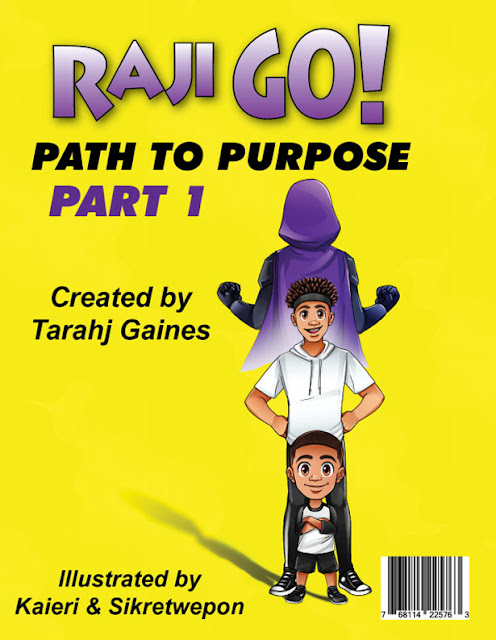 
My name is Tarahj Gaines, the creator, writer and storyboard artist of a new American Shonen Manga series known as RAJI GO!. The story takes place at the heart of Unity City and follows the adventures of it and maybe even the entire planet's greatest hero, Raji Pain. He is a young African American boy who enters the series as reckless, young gamer who is inspired to start learning street acrobatics by his older brother after a performance. 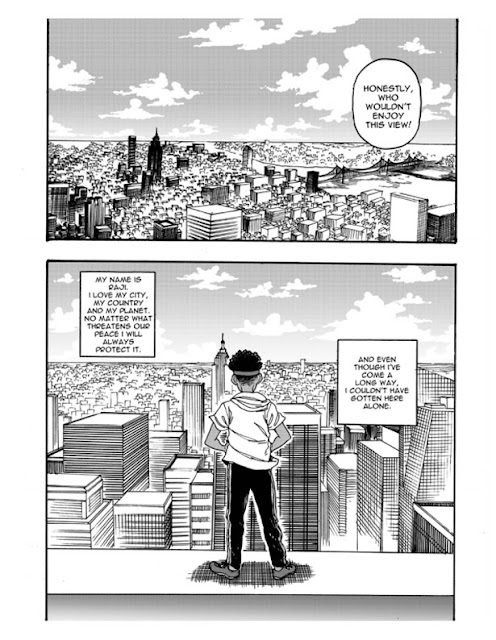 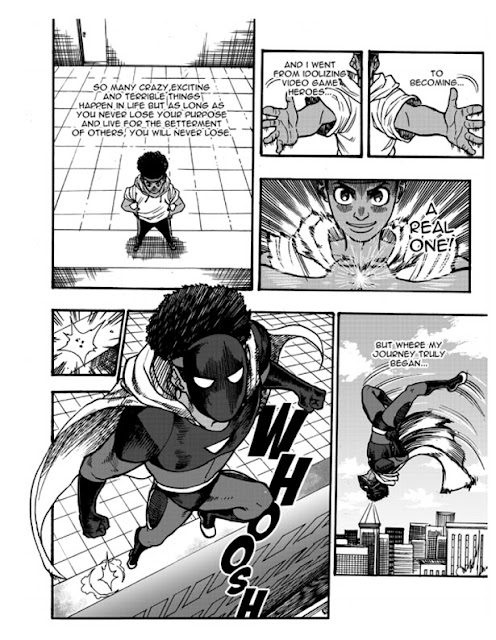 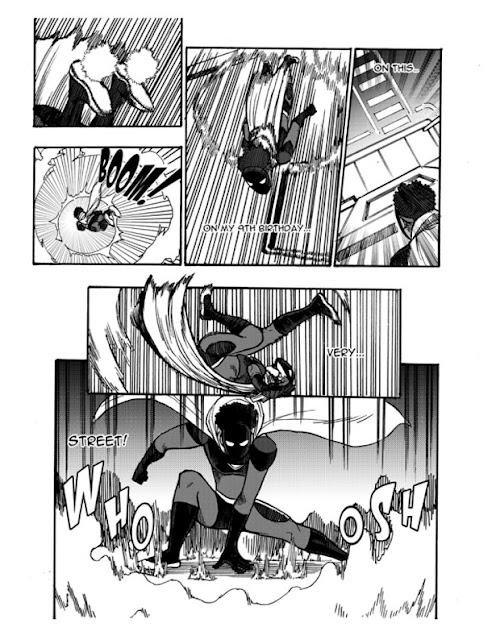 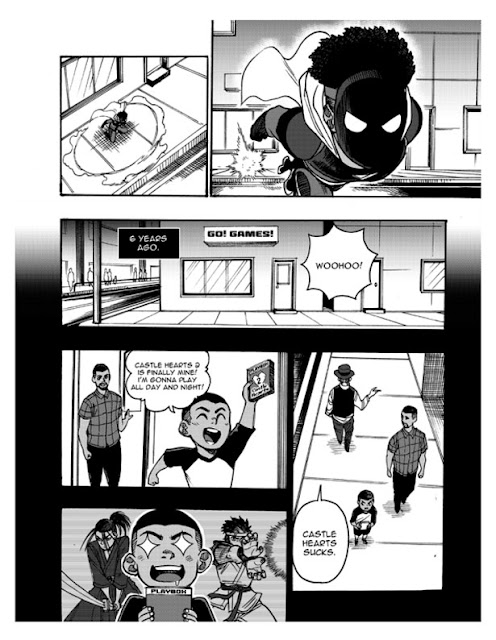 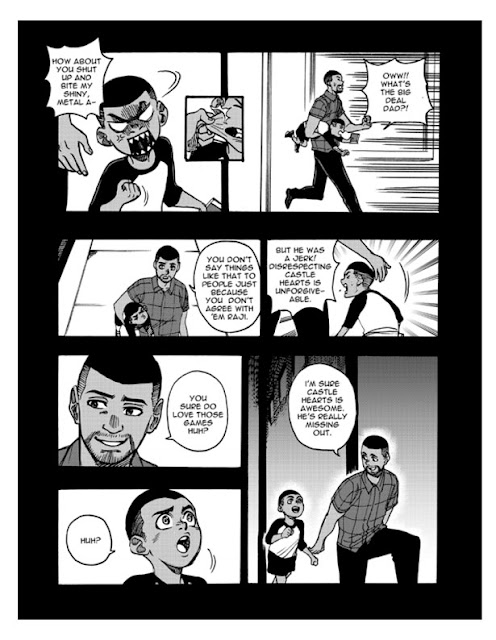 RAIJI GO #1 is fun and authentic to the culture, and while it seems like it plans to lean on existing conventions and tropes, it feels like a story that only Gaines could tell.  Like he has carried it around for years.

The art on RAIJI GO falls firmly within the boundaries of manga styles, with a modern, diverse cast of supporting characters.

The story is following a pace that feels more like the first chapter of a manga, rather than the first issue of a comic.  So here's hoping that the creative team is already working on chapter two.
The Kickstarter to fund production of the 2nd and 3rd books is almost over.  It only has 2 days to go and a lot of ground to cover, so CLICK HERE to pledge your support!

Even if the campaign doesn't succeed, pledging will give the creator your contact info for when he is ready to try again!