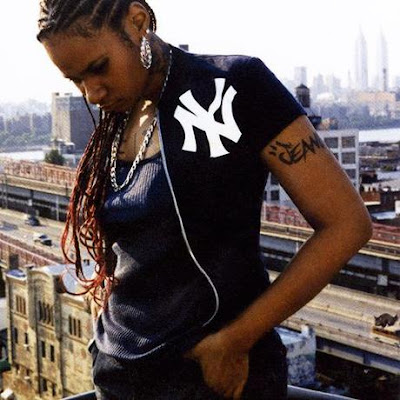 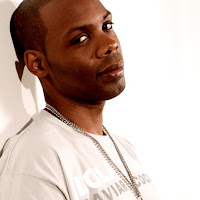 Conspiracy Worldwide Radio is back again with another great show. Cormega dials in to speak on his Haiti benefit song I Made a Difference, his upcoming double disc best-of joint Raw Forever, and more. That's cool and all, but I did a serious double take when I heard Jean Grae dropped in bigging up her new DJ Drama mixtape and (of course) teasing her long-awaited studio album Cake or Death. Besides being one of the sickest rhymers you'll find anywhere, she is really deep and the CWR cats delve into some good stuff.  Being that I am in middle-school-intensity love with Jean in general, I would tune in just for that... but C-Rayz Walz has been on my mind lately too, so his appearance on my favorite hip hop interview show was right on time! yeah, we're talking close to six hours music, interviews, etc from the my dudes Menace and Montana. 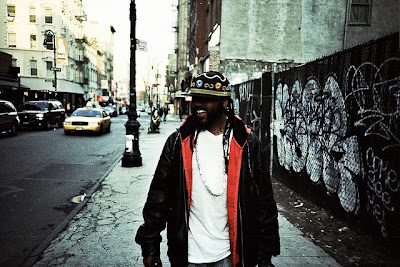 C-Rayz Walz is one of my favorite emcees, so it's good to hear him speak on his upcoming releases, including his upcoming album All Blvck Everything: The Prelude. I had no knowledge of this new joint, or the fact that he was coming on, so my eyes pro'lly bugged out when I saw that he was coming on. I haven't heard much from Walz since he got out of jail, so it's good to hear from the emcee.

Besides that, there's lots of records spun from the usual suspects like Nas and Canibus, and lots of good stuff I wasn't familiar with. Dope. Don't forget to click here to cop that Cormega single I Made a Difference which they played on the show. Proceeds will go to Sean Penn's organization, which has boots on the ground, actually getting things done in Haiti.
holla!

I'm about half-way through. This is an awesome episode. Why is the best hip-hop show I know from the U.K.?