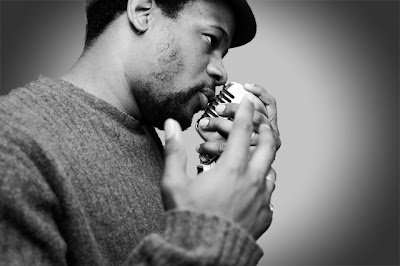 
Fans of Cali's underground rap scene probably already know of this Project Blowed affiliate, but his profile was raised some last year with the release of his critically acclaimed joint Unapologetic Art Rap

, and he's preparing to add to his subterranean fame with his new record Rappers Will Die of Natural Causes, which is due out June 14th.  The combination of the multi-layered beat, P.O.S. on the hook and Mike's way with words makes an ill joint that's pleasing to the ear and brain...
Anyways, have a nice day!