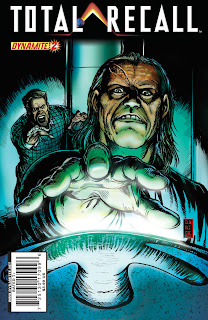 , but here you can clearly see they have returned to the chronicles of Douglas Quaid (formerly known as Hauser... watch the movie!), who has saved the people of Mars from that cold-hearted bastard Cohaagen and hooked up with the hot and racially ambiguous Melinda! But there's no time for happily ever after, as this new four issue Total Recall miniseries picks up where the movie left off... 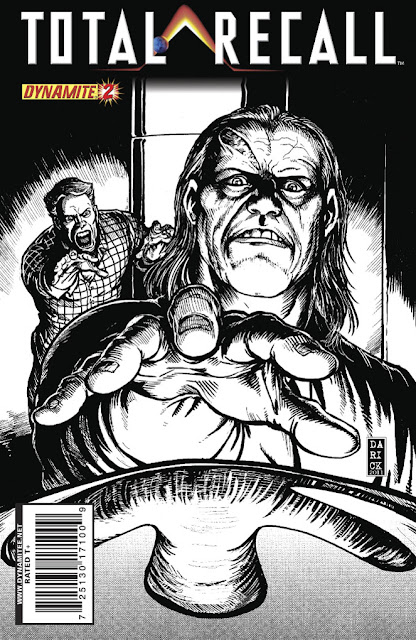 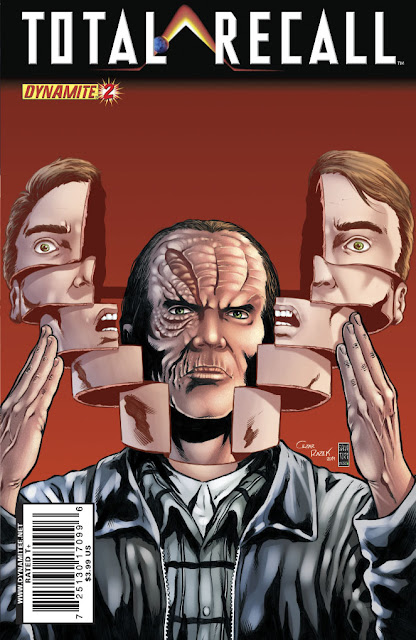 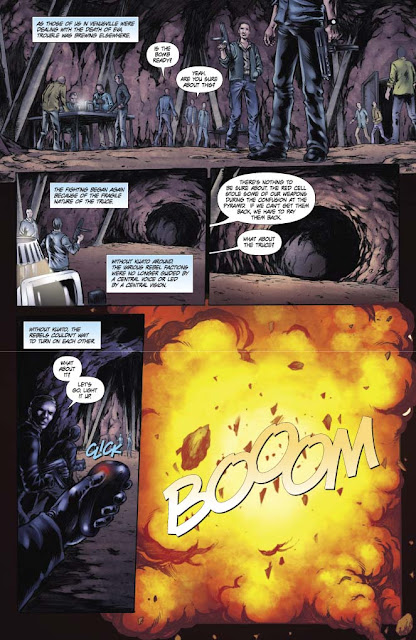 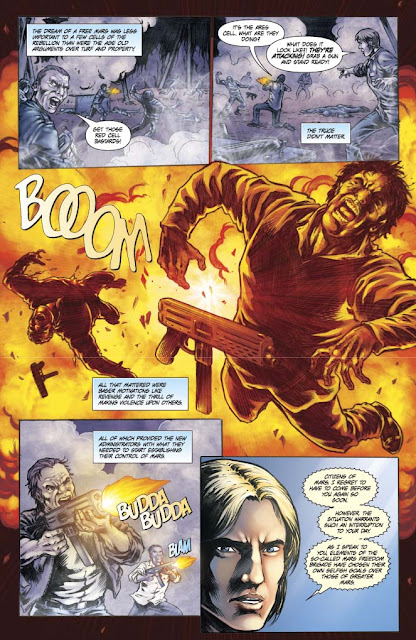 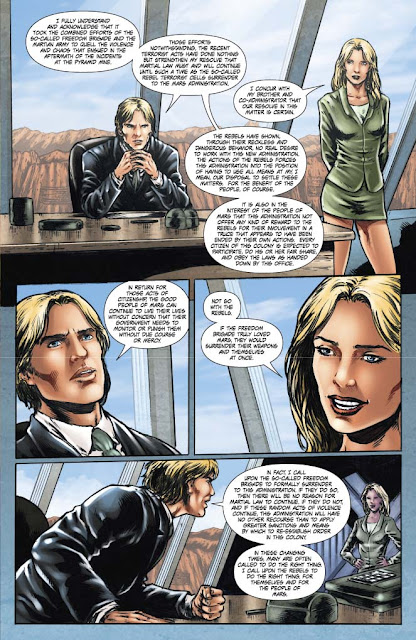 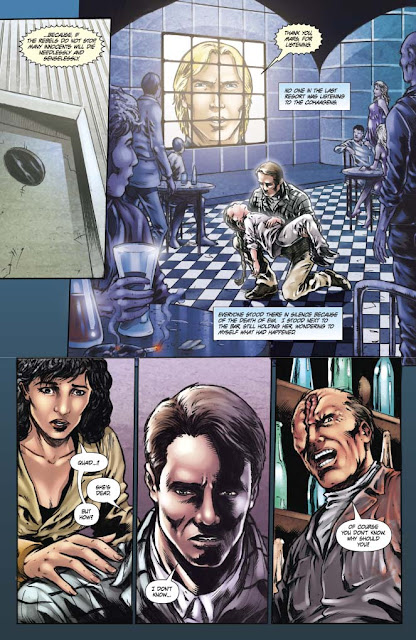 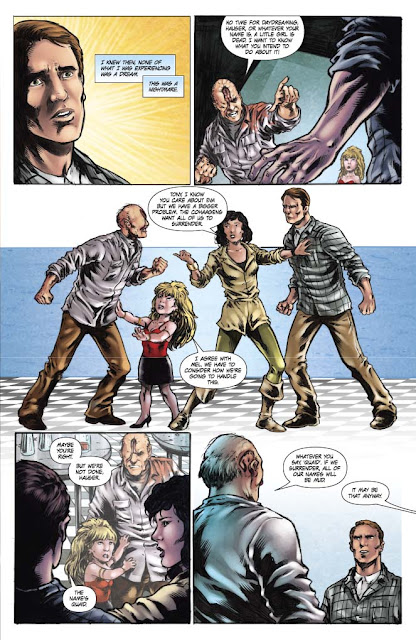 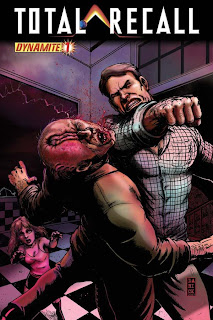 Yeah, I know there weren't any three-breasted women or anything, but I still think it's cool that they are making Total Recall comics. This kind of movie universe expansion comic is a real growth opportunity for comics, a medium that can revisit the pocket universe of literally any film ever made, at a minute fraction of a movie budget. Even if you chose to use the most expensive talent the comics industry has to offer, making a comic is cheaper than most indie films and faster than animation. And oh, by the way, there are waves upon waves of extremely talented freelancers (cough*likeme*cough) that will do it a lot cheaper than the top tier guys, and in my opinion, just as effectively. 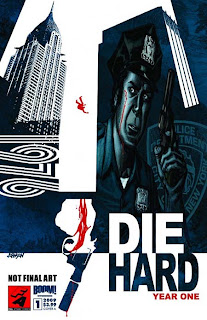 I've been working on a book called 99 Movies That Should Be Comics for a while now, and I'm actually pleased to see that a lot of the movies on my list (like Total Recall or the prequel action thriller Die Hard:Year One

) keep being revisited in the comics format (requiring me to update my list, but I'm not hating). Not as adaptations of the existing movies (which are generally pretty lame) but as new stories that expand on the characters and continuity created by the films. Most of the time (like in Total Recall) movies may resolve the character's conflicts to some degree, but they often leave questions unanswered that fans would want to continue to explore. The demand may not be there to justify a $200,000,000 sequel, but it only takes a few thousand fans to make a comic a runaway hit. I'm sure George Lucas has been papering walls with comics licensing money for decades, so it's good to see other rights-holders learning.
Anyways, Total Recall #1 is in stores now. 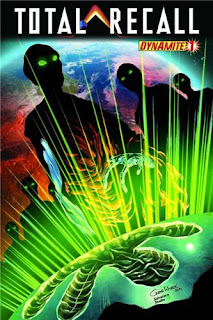 "I want the readers to pick up this miniseries out of fond memories of the original movie and out of curiosity." says series writer Vincent Moore... "Then I want them to keep picking it up because of the great work the entire creative team did. I'm just the guy with the good fortune to be in such expert hands." To read the interview he gave about the series to Steve Sunu, staff writer at CBR, just click here. Or, if you're curious to read reviews of some movies that I think should be comics, click here to go to my movie review blog.

they're doing an other unnecessary remake also

Now that he's not the Governor (or happily married... OUCH!) they should have got Arnold to do a sequel 20 years later. That would be slick!