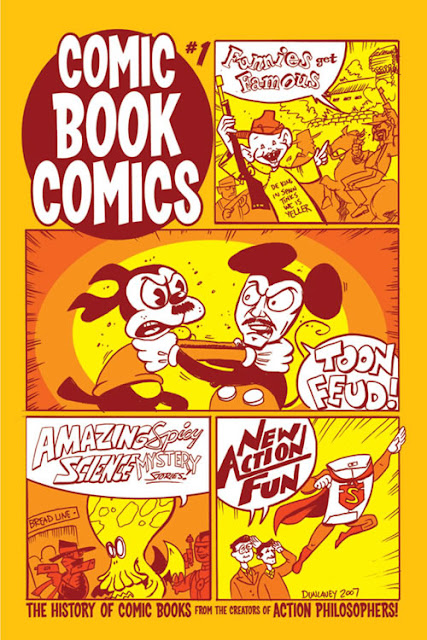 Fred Van Lente and Ryan Dunlavey (aka Evil Twin Comics) earned their stripes pushing the boundaries of what you could do with comics with their awesome edutainment comicbook series Action Philosophers, and they are out to teach us the history of this comicbook shit with their new series Comic Book Comics. Here's some previews I snatched off of Indyplanet...
Here's the Sales Pitch:
You only THINK you know comics history! Comic Book Comics tells the inspiring, infuriating, and utterly insane story of the American comic book industry in the same irreverent style of Action Philosophers

and is (as far as we know) the first-ever comprehensive graphic history of the comics art form! 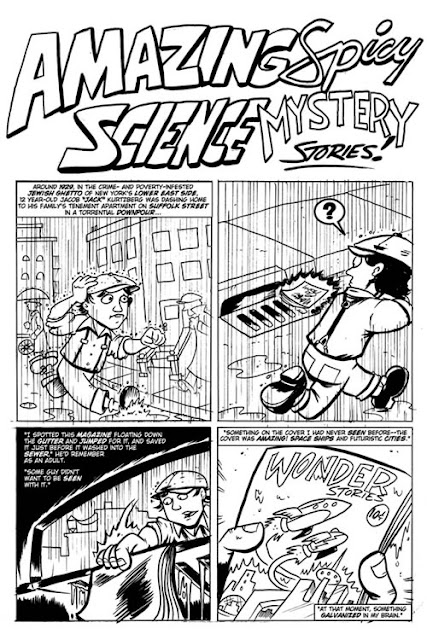 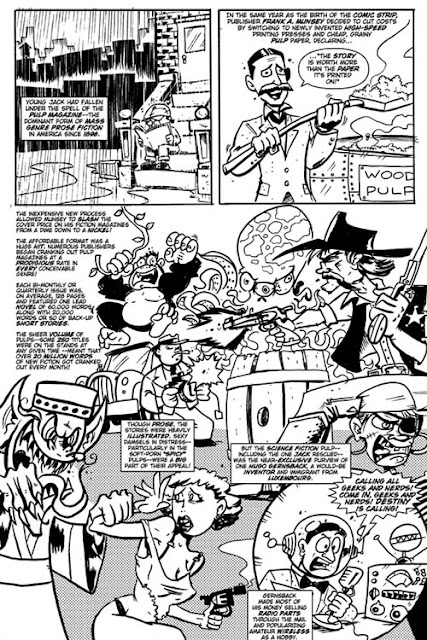 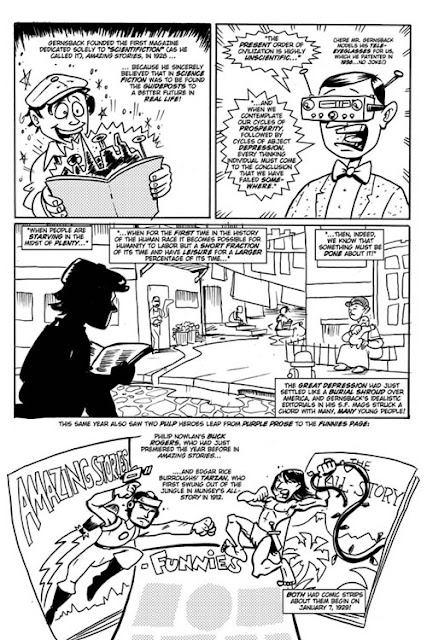 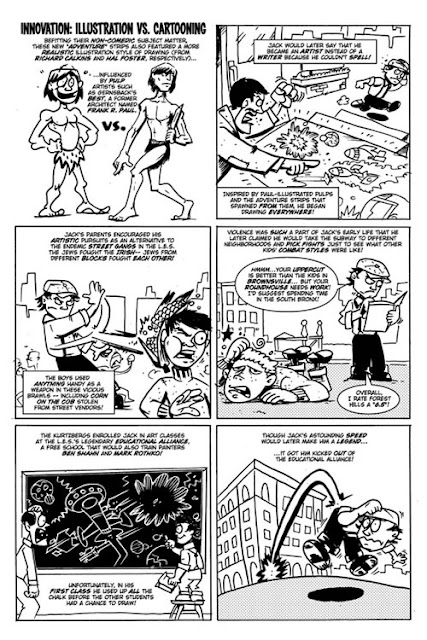 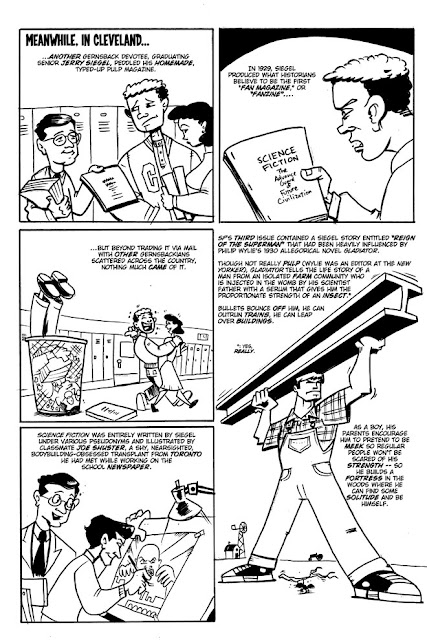 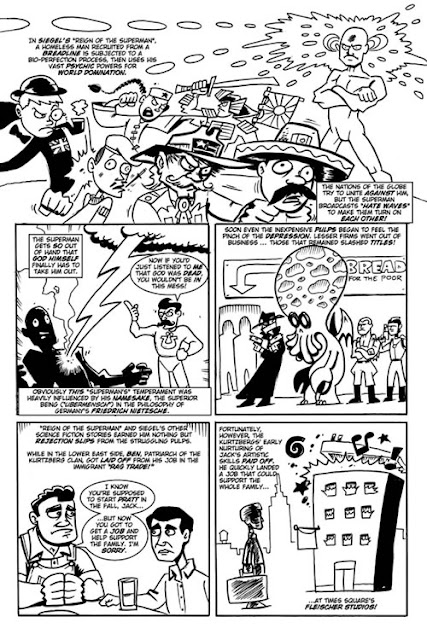 As comics enters its Golden Age and the United States slides closer and closer to war (no coincidence there), Joe Simon & Jack Kirby have to fend off the draft - and their own publisher! "Our Artists at War" tells how Will Eisner revolutionized the Pentagon's training program - using comics! "All You Need Is Love" details the true confessions of romance comics! "The House of Fear" details the birth of - Gasp! Choke! - William M. Gaines' E.C. Comics! 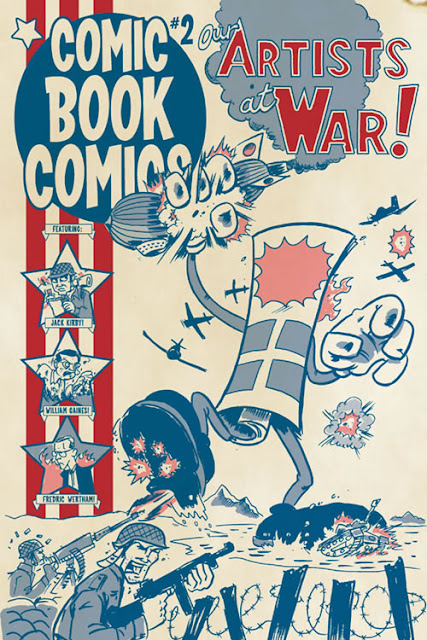 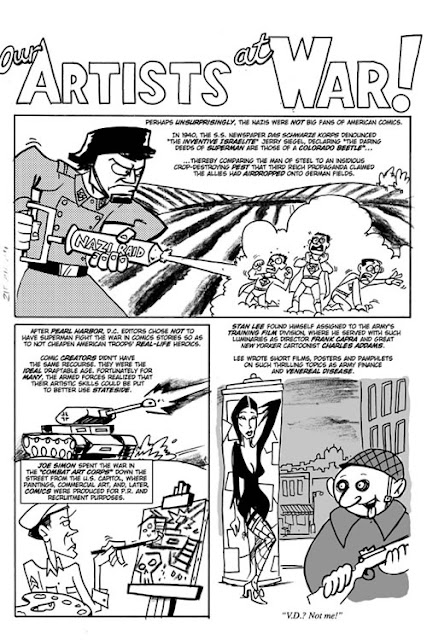 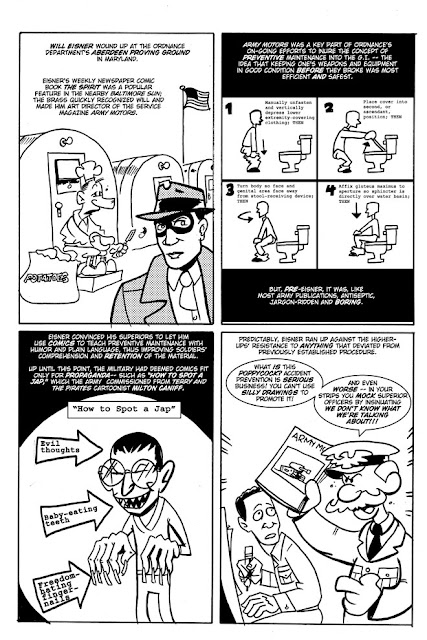 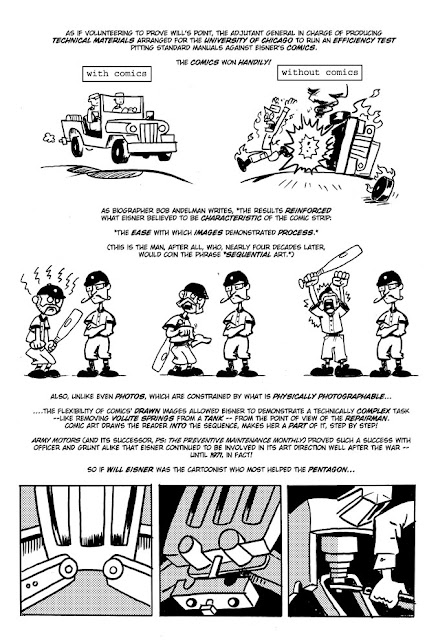 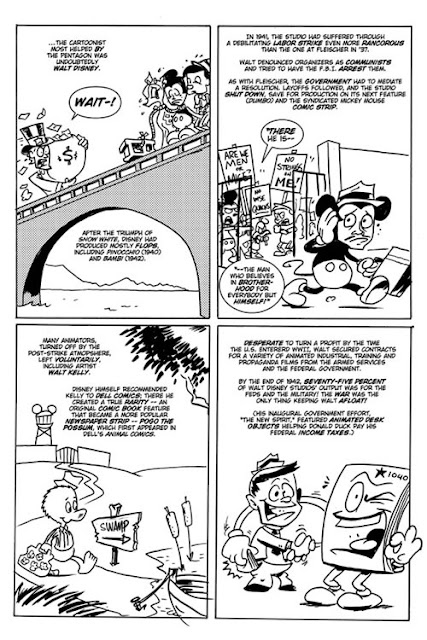 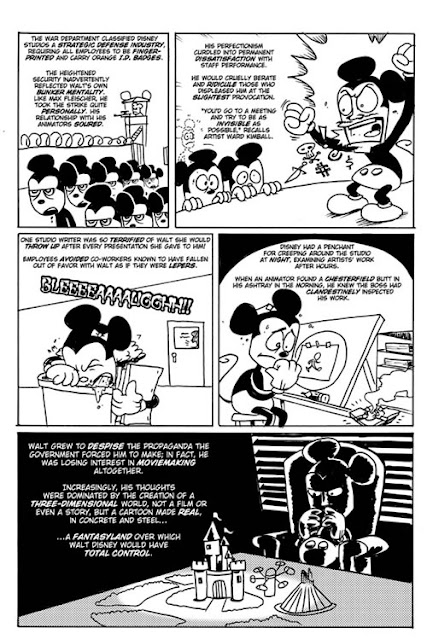 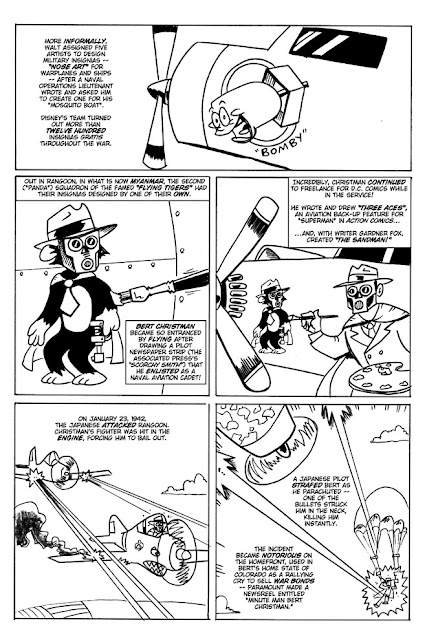 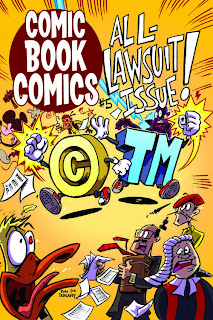 Get ready for non-stop action, action, action -- LEGAL action, that is! The incredible, insane true story of the American comic book industry continues with the ALL-LAWSUIT ISSUE! DC vs. Fawcett! Disney vs. the Air Pirates! Jack Kirby vs. Marvel over his stolen artwork! Steve Gerber over Howard the Duck! Don De Carlo over Josie and the Pussycats! And that pales next to the all-out war over the rights to Miracleman! All this, plus the Creators' Bill of Rights, too! Don't like it? Well, sue us! (Wait. No. Please don't.)
So yeah, I just found out about this new stuff... There are three issues of Comic Book Comics (including the All Lawsuit Issue!) out that I know of on Indyplanet. Click here to cop 'em.
holla!

This is awesome! Good lookin' out, Samax. This is just what comics needs.

right! I believe you were the one who turned me on to Action Philosophers, so I'm glad I can return the favor!