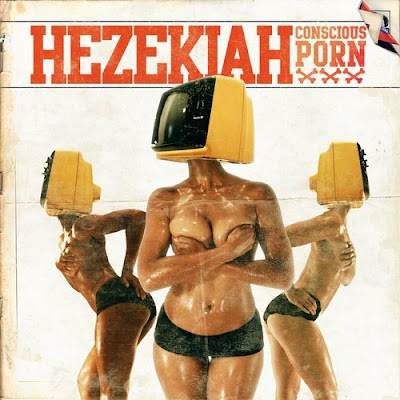 
Like I said, I never heard of Hezekiah before, but my dude SketchLab (aka indy comics artist Howard Russell) sent a tweet to me and Hezekiah at the same time, and I went on a quick tour of links. According to Official Street Radio, Hezekiah's new record Conscious Porn hits the streets October 12th, with additional collabos from the mighty Pharoahe Monch, Raheem Devaughn, Cody Chestnutt, Ishe and more. This dude is nice... He sings, makes beats and gleeks on the mic quite nicely as well. Plus, he only seems to run around with dope emcees and musicians, which makes him aces in my book, seen? 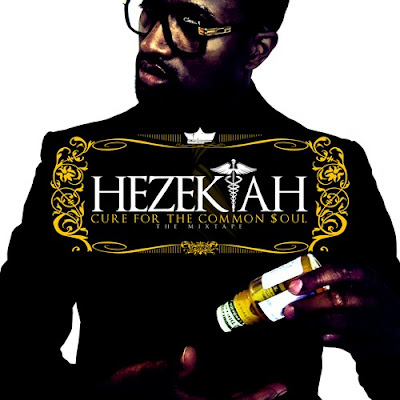 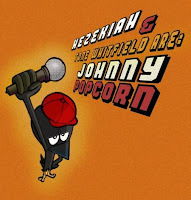 Can't wait till October? Yeah me neither, damn my mosquito-like, internet-shortened attention span... no worries though! Official Street Radio has some nifty free downloads for you, including Hezekiah's Cure for the Common Soul: The Mixtape and the album sampler  of Johnny Popcorn, his collabo with Tone Whitfield (featuring art by Sketchlab). Anyways, if you're on Twitter, you can follow Hezekiah and Sketchlab over there. Hell, follow me too, while you're at it...