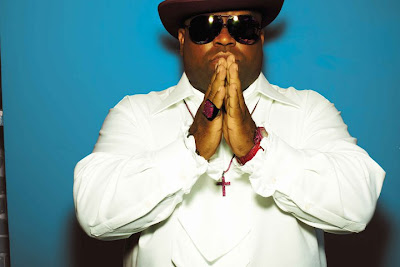 Cee Lo gives us an award-worthy vocal performance and video in his controversial, nostalgia-soaked new joint F*ck You. There's something to be said for singing a sad song with a smile in your voice, and I for one, am seriously feeling his pain...


Even when he was part of the crowd in GOODIE MOB

and the Dungeon Family, CeeLo always stood out to me. Nobody was happier than me to see how the mainstream audiences flocked to him while he was pushing the Gnarls Barkley 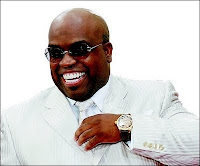 Having noticed him then, I wasn't sure if people would just move on to the next guy, but hopefully they're still watching. If this record is any indication of what we can expect from his upcoming album The Lady Killer, we'd all be wise to remember! Easily my favorite video in a minute, Fuck You breaks all my musical rules and makes me say thanks afterwords. Cee Lo Green is working that wounded angle for all it's worth here, and belting out vocals that would make a church lady take notice. The song has more cursing in it than I would EVER tolerate from an R&B song (if I ever listened to any), but is just too dope to be mad at. All that cursing will probably keep it from being considered for a Grammy nomination, but I promise to nominate you for Best Vocalist and Video when the GhettoManga Awards come around in December, big guy!