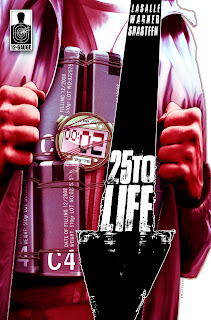 I know most people connect Eriq La Salle to his role on the hit hospital drama ER, but that was during my sabbatical from television, so he'll always be the prince of Soul Glo to me... For that reason, I kinda like the idea of him doing comics! I caught a glimpse of preview of his book 25 To Life from 12-Gauge awhile back on CBR, but forgot to blog about it (sorry), so I'm making up for it by posting this nice 8 page preview.

here's the Sales Pitch:
In a matter of weeks, three African-American police officers have been publicly and brutally murdered in the state of Virginia. The pressure is on law enforcement officials to stop the viscously calculated killer(s), and to do it quickly. An elite, yet experimental F.B.I. unit, formed specifically to investigate high profile crimes, is called in to head the investigation. Under the leadership of Special Agent Gabriel Santana, this F.B.I. team matches its investigators with hardened criminals who are currently incarcerated for having committed crimes similar in nature to the case they are trying to solve. In this particular instance, it means working with a racist-militia leader serving a life sentence, a man that would rather help the murderer(s) than see the killing-spree stop.

25 TO LIFE is like an edgy version of 48 HOURS and reminiscent of SILENCE OF THE LAMBS…a gripping crime drama brought to you by the writing team of Eriq LaSalle and Doug Wagner, and brilliantly illustrated by Tony Shasteen.
25 TO LIFE --- Sometimes enforcing the law is CRIMINAL.
25 TO LIFE is ™ and ©2010 Eriq LaSalle and 12-Gauge Comics, LLC. All Rights Reserved. 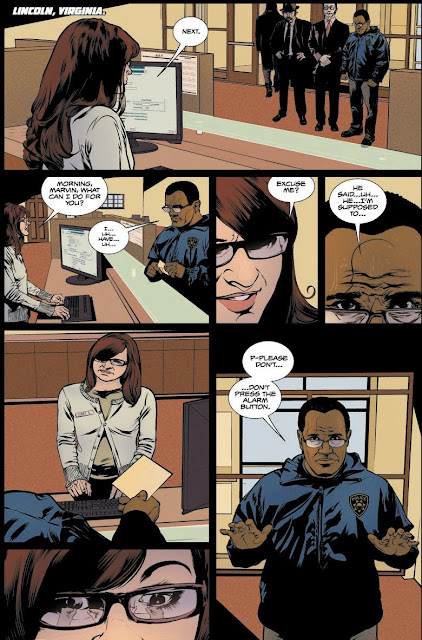 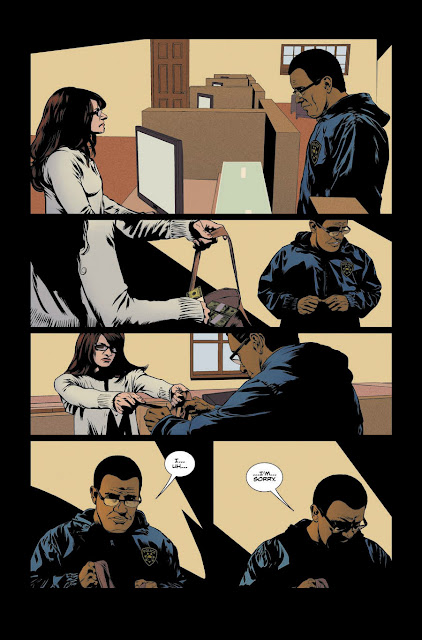 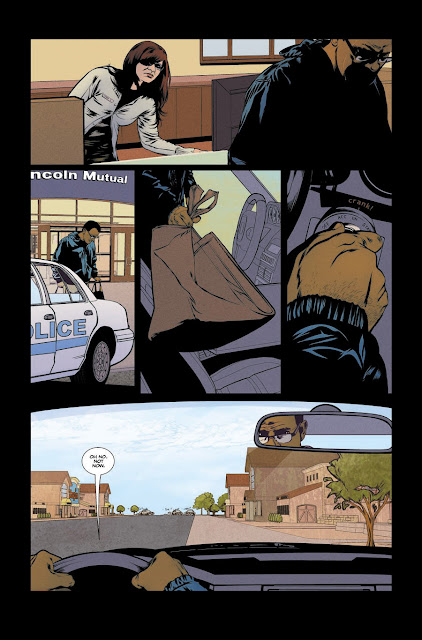 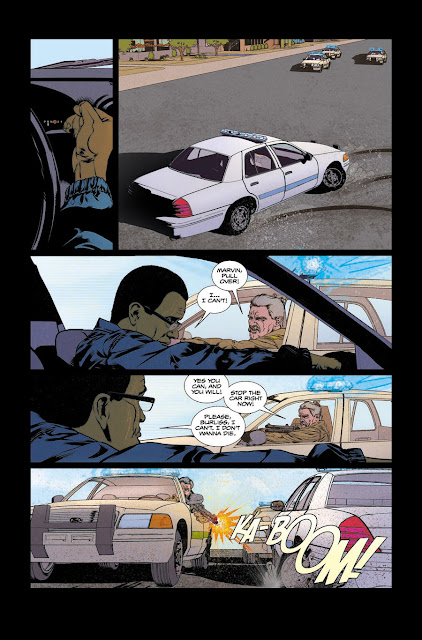 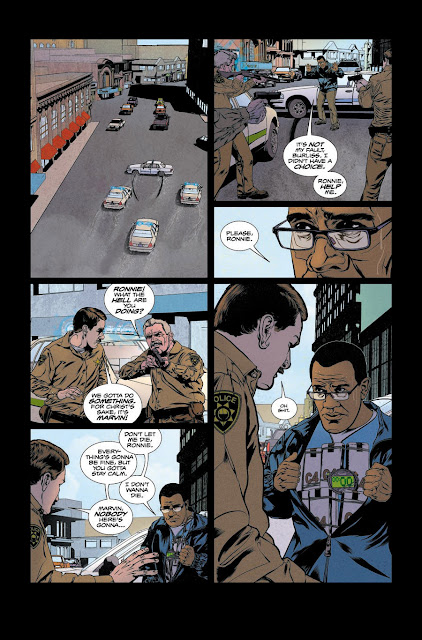 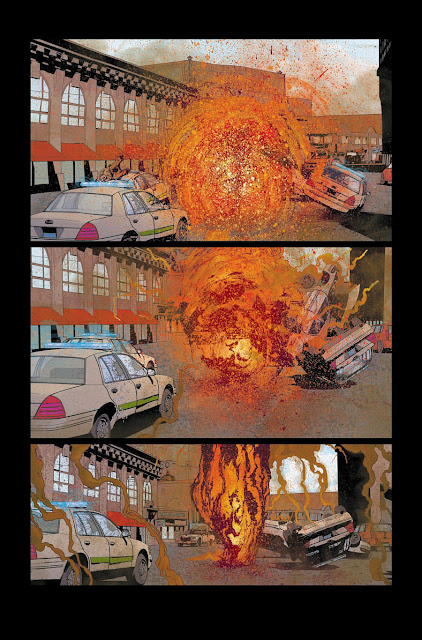 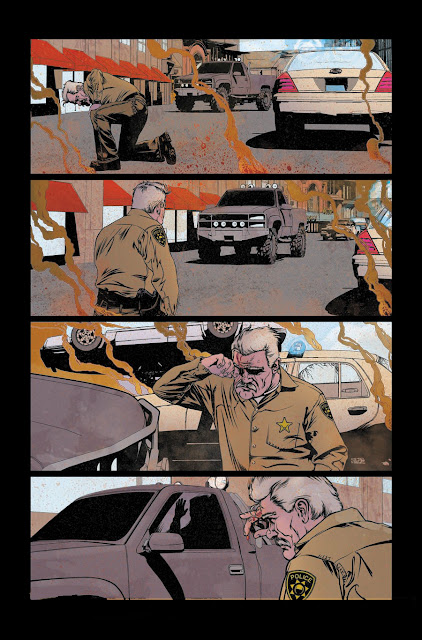 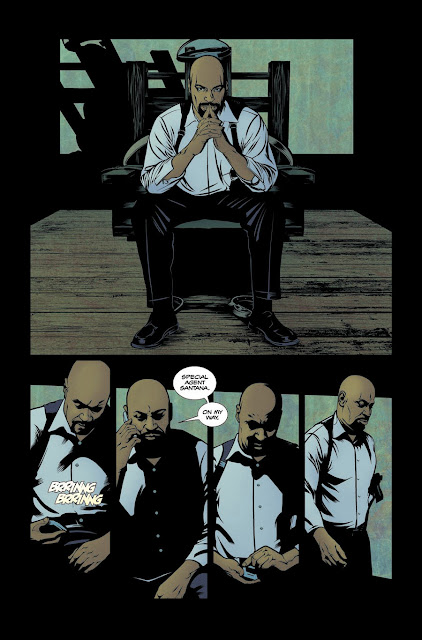 so, anyways... I recently watched a movie La Salle starred in (and I think he directed it too) that was a really great idea, and felt like a good story, but just wasn't directed well enough to support the material.  I feel like La Salle has a great ambition as a storyteller... so I hope he does more comics. But I guess I should READ 25 to Life before I get too excited. This preview showed promise in my opinion... what do you guys think?
holla!

Email ThisBlogThis!Share to TwitterShare to FacebookShare to Pinterest
Read More About: comics, ghettoManga

Well, it's certainly well excecuted, which is no less than I'd expect from 12-Gage. The idea itself could make for an excellent action story. But, they're going to have to have the depth to support this, or it could fall flat at the end.

Yeah. We'll see, I guess. I'm interested to see how it goes.