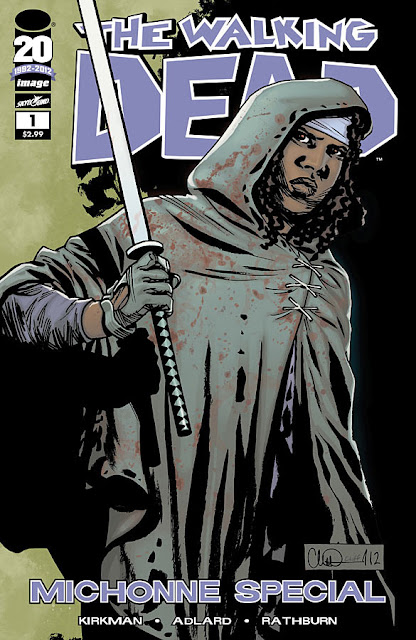 The undisputed champeen of creator-owned cash cows in comics, The Walking Dead is dropping this little treat for all you fans of the mighty Michonne, with this fresh one-shot.
Here's the Sales Pitch:
This special issue of THE WALKING DEAD presents THE WALKING DEAD #19, featuring the first appearance of Michonne as well as the Michonne origin story that first appeared in Playboy Magazine. Just in time for Michonne's appearance in THE WALKING DEAD SEASON 3! 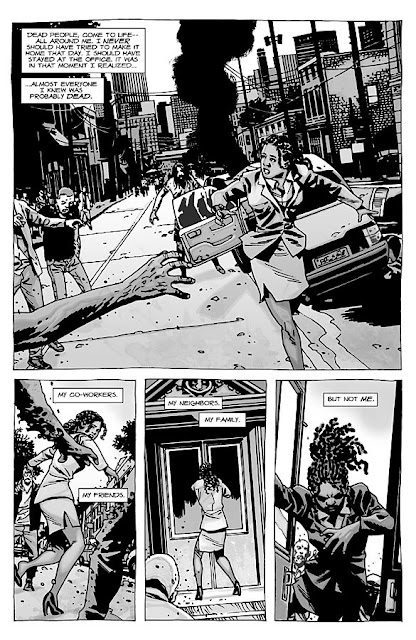 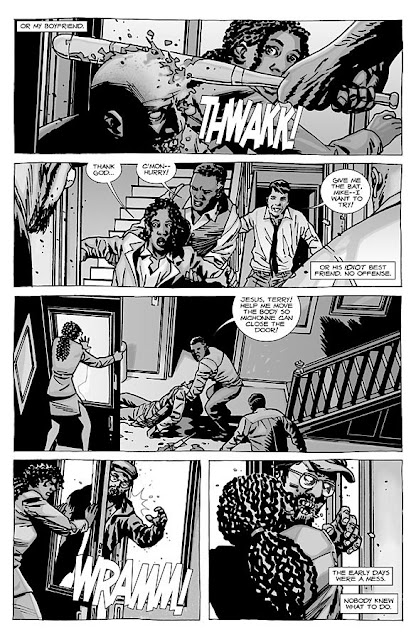 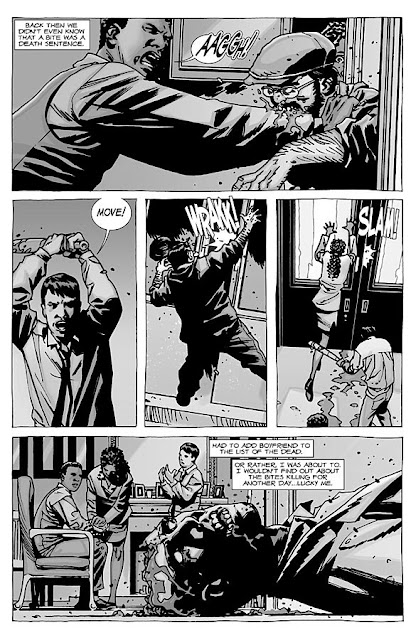 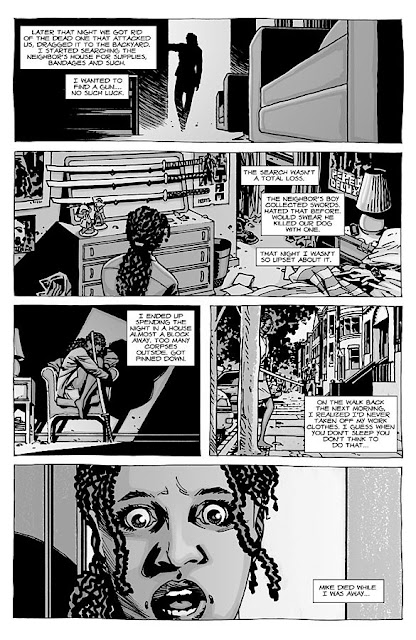 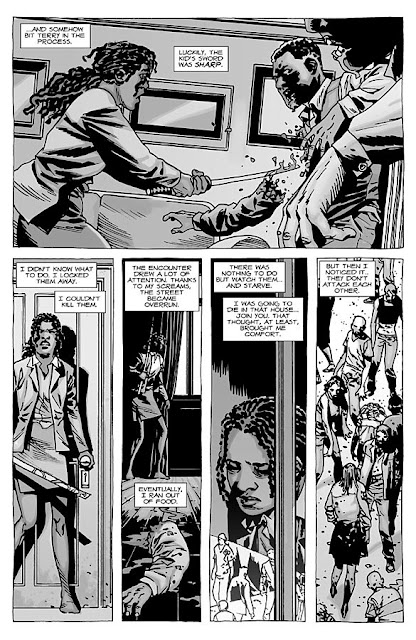 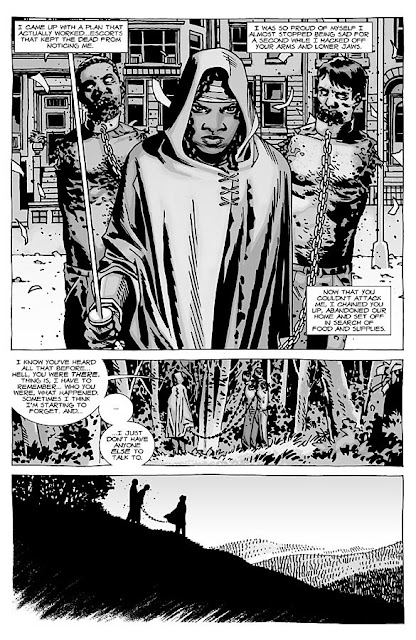 While comics properties are more popular than ever on screens big and small, it rarely means a meaningful increase in sales for the comics they are based on. That's not the case with The Walking Dead, which has translated the weekly small-screen fan favorite into new fans customers of the comics and paperback collections. Part of it is the willingness to reprint and circulate the existing material, synched up to new episode drops and new DVD/Blu ray launches.
Anyways, I could ramble about this all day. Just protect your neck and look for The Walking Dead: Michonne Special in comic shops October 10th.