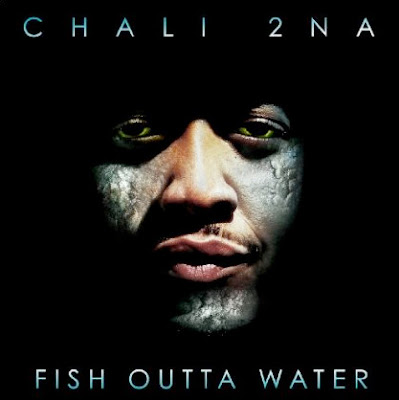 NEW RULES! No one is allowed to complain about the state of hip hop UNLESS they have every dope record that comes out within 6 months of release. That's more than enough time to save up via lemonade stand, so you won't have to download EVERY record illegally...


It's almost May 2010, so you've had more than enough time to get your hands on Chali 2na's solo record Fish Outta Water

.Nobody lamented the breakup of the mighty Jurassic 5 more than me, so it took time for me to give 2na fish's new joint a listen. But let's move ON a'ready! 2na's baritone vocal and staccato delivery haven't lost anything since the Jurassic period, and clearly the Chicago native still believes in strength in numbers...