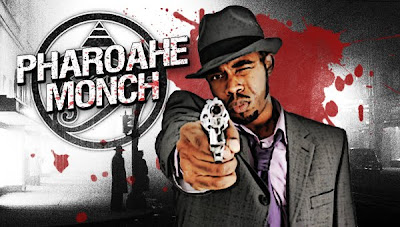 If ghettoManga Award Winning emcee Pharoahe Monch is not on your list of top ten favorite emcees, it's a safe bet he is on your favorite rappers' lists. Nas, Biggie, Andre 3000, Eminem, Mos Def, and others all love the mighty Pharoahe's way with words, and the feeling, Monch says, is mutual. 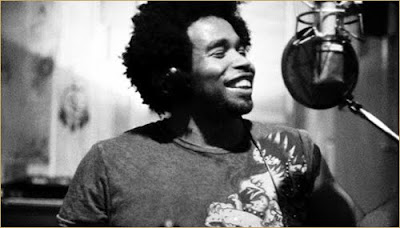 In a great interview with Paul W Arnold of HipHopDX.com, the mighty Pharoahe Monch speaks in detail about encounters with some of hip hop's icons. He also speaks about his indie label and it's partnership with indie juggernaut Duck Down  to release his next album. Pharoahe - easily one of the most highly regarded rappers who ISN'T a household name- gets candid about the decline in quality lyricism in current rap music, taking the current crop of emcees to task about their lack of intellectual curiosity. He also (thankfully) reaffirms his commitment to dope rhyming. so there will be no 'dumbing it down' from the Pharoahe, who isn't bitter about the underperforming sales of his critically acclaimed 2007 record (and ghettoManga Album of the year winner)  Desire

, but seems to be looking forward to taking a more active role in promoting the new album and dropping freebies online to raise his profile with newbies.


The lengthy interview was not very negative. Pharoahe fired a few warning shots at wack emcees (of course), but mostly showed much love for the usual suspects like Mos, Nas, Kweli, and Eminem. Pharoahe shows that while he is deserving of star status in the game, he is still a fan and advocate of quality hip hop music. To read the full interview, click here.
holla!
samax.
ghettoManga.com
comics. hiphop. news. art. culture
edited by Samax @ 2:27 PM